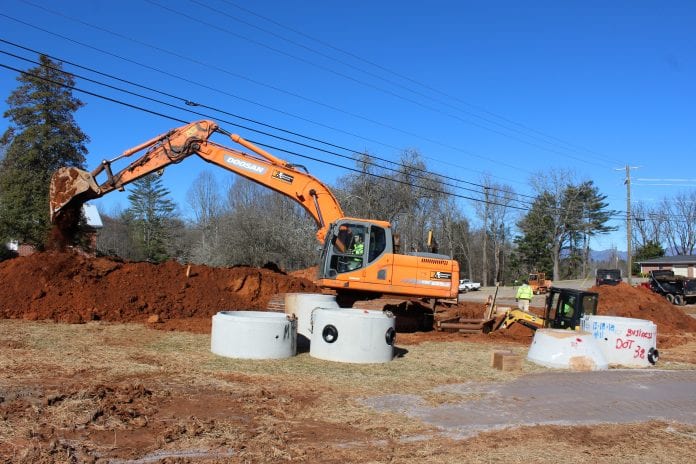 Continuous flow is the stated goal of four roundabouts and work that began Nov. 26, but roadwork delays are likely until completion scheduled for September 2020. 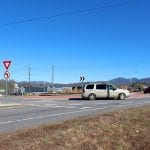 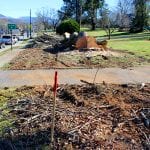 NC DOT initiated the project at the behest of local officials and the public in late 2016 based on a proven track record of reducing congestion near schools across the state.

Uchiyama explained that in addition to improving traffic flow during pick-up times, the nature of a roundabout means drivers won’t be unnecessarily stopping and waiting outside of those times.

“You just keep moving,” he said. While commonplace in Europe, DOT knows using a roundabout is unfamiliar to some and provides an online resource for how they work.

“In general, people’s fears go away once they’ve gone through it twice and they say, ‘Oh, it’s great!” he said.

The project goes beyond “white line to white line,” explained Uchiyama, with utility and drainage work planned for the winter.

Asked if the work is on-schedule, Uchiyama replied, “It’s so early, it’d be hard to be off schedule.”

Community comes out for 10th anniversary of Macon TRACs