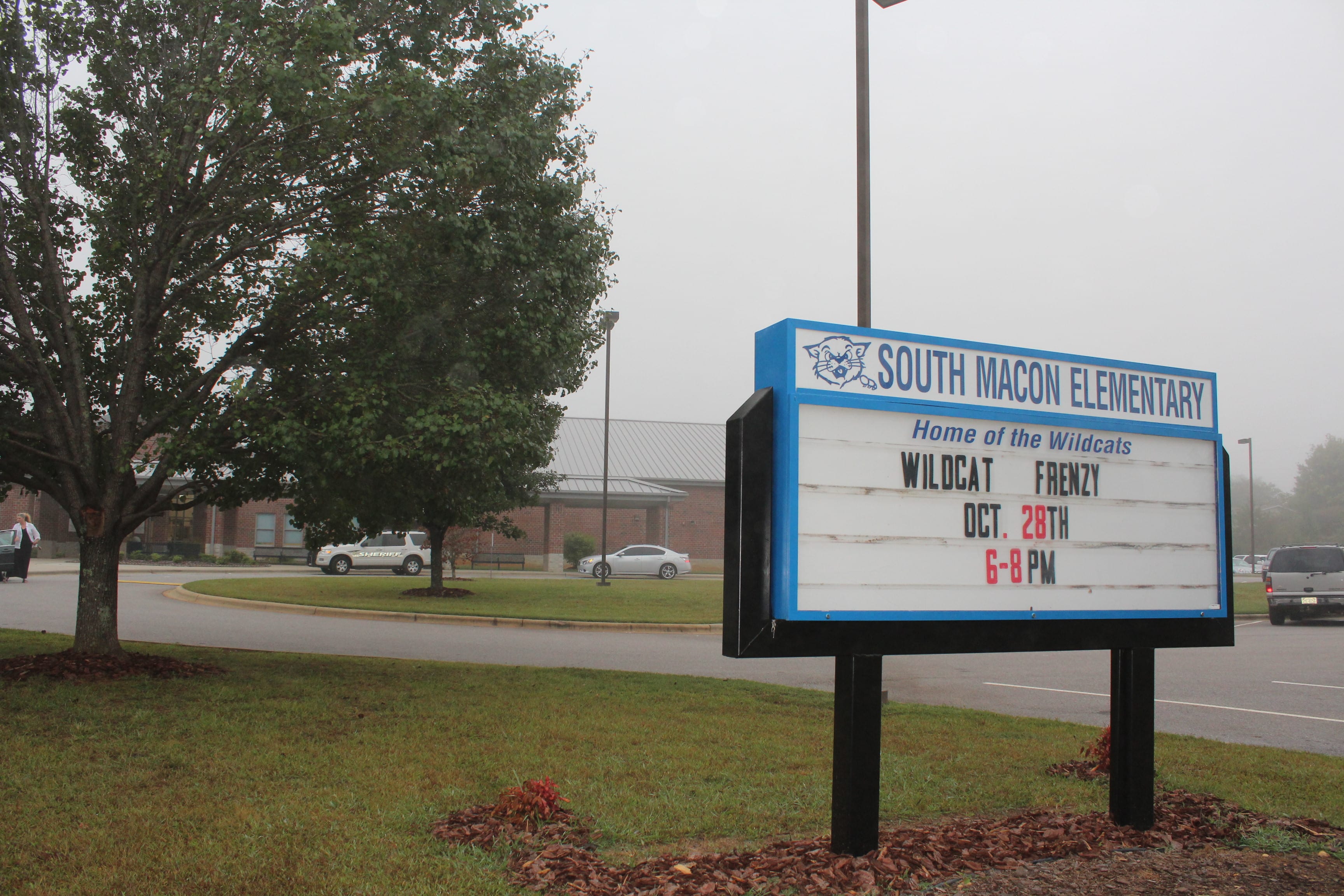 Elementary schools in Macon County have done all they can to accommodate enrollment growth, including moving students to office spaces, moving computer labs to the library, and while this school year the district has found solutions, planning to address the issue is a top priority for both the school board and the board of commissioners.

Superintendent Dr. Chris Baldwin has worked with members of the board of education to develop a plan that would address overcrowding at all the elementary schools, without having to expand districtwide. Macon County Schools is proposing a $1.6 million expansion to South Macon Elementary School to add six new classrooms.

Dr. Baldwin is proposing moving all exceptional children classes with students that require a self-contained environment for 60 percent or more of the school day to be located at South Macon Elementary. Housing those students in one school, would combine district resources, while allowing for more space at other elementary schools in the district.

School board members aren’t the only county officials aware of the enrollment issue in the school system, and the Macon County Board of Commissioners made addressing overcrowding at South Macon Elementary a priority during the first budget work session earlier this month.

Dr. Baldwin noted that the school system could look at redistricting the current schools as they are now, but that would be a temporary solution. Eventually new construction at all schools would have to be considered at some point within the next year or two. According to Dr. Baldwin, an expansion at South Macon would address the district’s overcrowding for the next five to seven years.

Carol Arnold, who oversees the district’s exceptional children (EC) programs, reminded the board that when South Macon Elementary was first constructed, it was down with the intent of relocating all EC classrooms there, but due to enrollment at the time, that decision was placed on hold.

The $1.6 million would add six classrooms and expand the school’s cafeteria. South Macon Elementary’s cafeteria also provides all of the food for students at Union Academy.

The $1.6 million South Macon expansion is part of the district’s $2,885,614 request to county commissioners for capital improvements to Macon County Schools. Principals in Macon County originally identified $14,651,862.20 in needs, but after prioritizing the requests, narrowed it down to the $2.8 million approved by the board to be sent to the county.

The school system’s $2.8 million capital outlay request will be sent to the county and during a joint meeting in the coming months, the county and school board will discuss the request and agree on an amount.