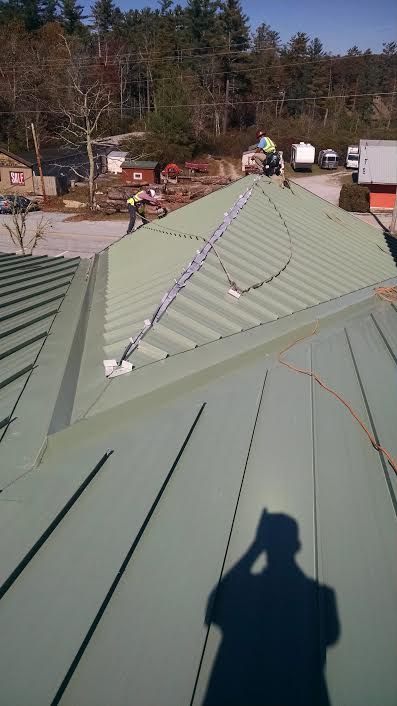 For each of the last 12 years, the Macon County Board of Commissioners have provided Macon County Schools with funding to provide teachers and teacher assistants in the county with a two percent supplement. The amount of the bonus is determined as two percent of the employees’ base salary, which has averaged about $800 each for the last several years.

“We are fortunate that Macon County has funded a 2 percent supplement for teachers and teacher assistants since 2004-05,” said Dr. Baldwin. 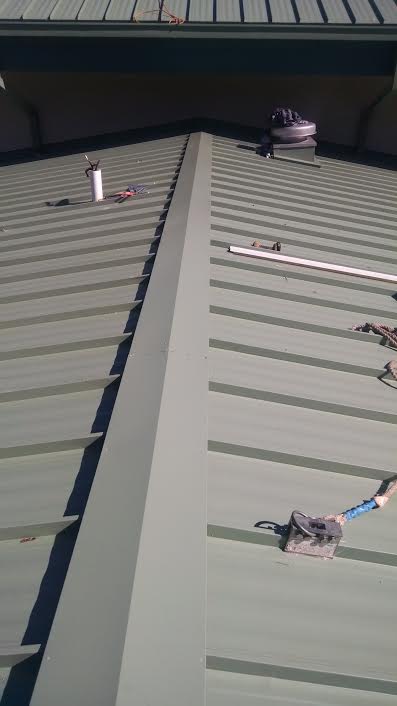 requested the same $430,621 they were given in 2014-15 and was granted that amount earmarked for teacher supplements. Once again, the district did not use the full amount allocated by the county and used the $10,239.29 that was left over to provide supplements to principals and assistant principals.

For the 2015-16 school year, despite not using the full amount the previous four years, the school system requested an increase, asking for $444,217 but was granted the prior year’s total of $430,621. Even last year, the school system didn’t use the full amount and only spent $426,604.73 of the budgeted amount. The remaining $4,016.27 was once again used for supplements for principals and assistant principals.

This year, the school system asked for an increase to $439,796 and was once again granted the $430,621 amount. Because of additional employee hires and salary raises on the state level, the actual amount required to provide the 300-plus teacher and teacher assistants in the district with a two percent supplement is $454,036.13.

During a joint facilities review committee last week, Dr. Baldwin asked Macon County Commissioners to fund the $23,415.13 difference to be able to provide all teacher and teacher assistants with a supplement this year.

“It is important to point out that we are not asking for an increase in the supplement,” said Dr. Baldwin. “We have simply made the county commissioners aware of the amount needed to fully fund the 2 percent supplement for teachers and teacher assistants in school/fiscal year 2016-17.”

The supplements have already been paid out of the school system’s general fund balance. Dr, Baldwin is asking the county to reimburse the district for those supplements.

Macon County Commissioner Ronnie Beale, who serves on the joint facilities review committee informed the school board that county employees only receive a one percent supplement, and the difference is something that several county employees have brought to his attention.

In terms of comparison to neighboring counties with which Macon County wants to remain competitive, Macon County provides a higher supplement that most of the western counties, with some counties, such as Cherokee County, not providing a supplement at all. Jackson County just recently reimplemented their teaching supplement, which was previously being used to fund other operational expenses in the budget.

“When I first arrived six years ago I discovered that our community provided a two percent supplement bonus to teachers,” said Jackson County Superintendent Michael Murrary. “During that time it was being rolled into the fund balance because of statewide reversions that every system was facing. We immediately started making sure that it started going back to the teachers and currently teachers do receive the two percent supplement. We made sure to thank our local county commissioners and our school board for allowing us to continue to supplement our teachers during our current challenging economic times. It continues to be more important than ever as we are facing upcoming retirements and teacher shortages. This is a wonderful incentive to help as we recruit the brightest and best teachers to serve in our classrooms in Jackson County.”

The Macon County school system’s request to be reimbursed for the supplement funding was one of two financial request made last week. Dr. Baldwin also asked commissioners to consider reimbursing the school system for $31,828 that was used out of the capital outlay budget to replace the leaking roof over the Highlands gym.

Earlier this year, commissioners approved an increase of $200,000 to the district’s capital outlay budget to replace the roof over the Highlands gym. The project ended up costing $258,999. The school system funded the project out of the capital outlay budget, but asked the county to consider reimbursing the district the difference so the school system can complete other projects as planned.

Beale also asked the school system about the state of their fund balance and the funds available there to fund needs in the district. A fund balance is intended to fund one-time funding needs, or for emergency circumstances.

“The primary reason for a school system to maintain a healthy fund balance is to be able to meet payroll in an emergency situation,” said Dr. Baldwin. “Macon County Schools currently has a minimal fund balance. The monthly payroll for MCS employees is roughly $2 million, or  5 percent of the total school system budget.  The fund balance the school system had at the end of fiscal year 2015-16 was enough to cover one month of payroll. ”

Rather than taking the funds needed for the supplement or the Highlands roof out of the fund balance, Dr. Baldwin said the funds there should be used for unexpected expenses, such as new legislation.

“An example of the type of project that might require an appropriation of funds from the school system’s fund balance is the new legislation regarding class size limitations,” said Dr. Baldwin. “This legislation may require MCS to hire seven or eight additional teachers in school year 2017-18 in order to reduce class sizes in K-3. The additional cost of this new legislation could be up to $400,000. It is important to point out that this legislation has been acted upon and is currently the law. I hope that you will recall that MCS appropriated $200,000 of fund balance in order to maintain a $7,338,000 current expense budget in fiscal year 2016-17. For this reason and others, the fund balance will be down at the end of 2016-17. Another $400,000 hit in fiscal year 2017-18 will put us right back into a fiscally unsound position similar to the one that we were in in 2014-15.”

On Tuesday night, the Macon County Board of Commissioners unanimously voted to fund the remaining balance of the Highlands gym roof out of the county’s contingency budget. While making his motion to fund the gym roof, Beale said that because the school system said they would rather the county pay for the roof over the supplement, he wanted to see the county honor that request.

The two percent supplement was also discussed by the board, with Beale noting that as long as the state continues to increase the salary of teachers across the state, the county’s portion of the supplement would also have to increase, something that may not be sustainable within the county’s current budget.

Commissioner Paul Higdon said he would like the board to look at the entire supplement and discuss who it goes to and why. Because the supplement was approved in 2004, no one on the current board was involved in that decision. Higdon said while teachers and teacher assistants are crucial to public education, it’s a team effort and positions like custodians and bus drivers should also be considered when deciding to give out a supplement.

Commissioners agreed to take up the supplement discussion in January when the county does a mid-year review of the budget. For now, because the school system has already allocated the supplement, the county elected not to grant additional funds at this time.

What’s in a name? Mayor Bob Scott says everything

Police on scene of where double homicide is believed to take...