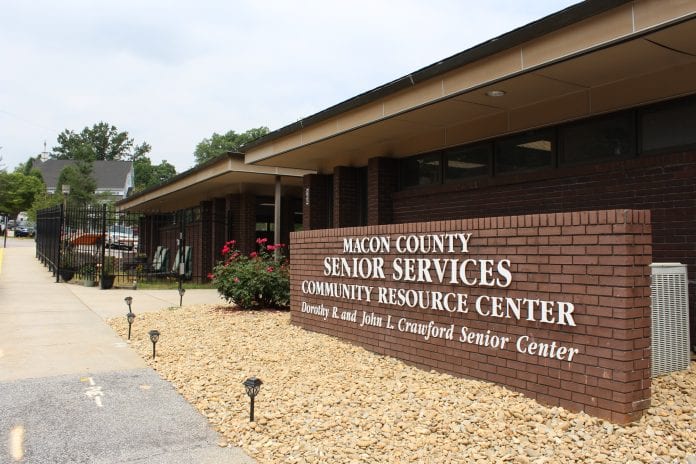 Macon County Senior Services is commemorating World Elder Abuse Awareness Day (WEAAD) by hosting a walk on Monday, June 17, at 6 p.m., in downtown Franklin. The International Network for the Prevention of Elder Abuse and the World Health Organization at the United Nations (UN) launched the first World Elder Abuse Awareness Day on June 15, 2006, in an effort to unite communities around the world in raising awareness about elder abuse. WEAAD serves as a call-to-action for communities to raise awareness about abuse, neglect, and exploitation of elders.

Elder abuse is widespread. Every year, an estimated 1 in 10 older Americans are victims of elder abuse, neglect, or exploitation. And that’s only part of the picture. Experts believe that elder abuse is significantly under-reported, in part because so many communities lack the social supports that would make it easier for those who experience abuse to report it. Research suggests that as few as 1 in 14 cases of elder abuse come to the attention of authorities.

Elder abuse is an issue with many consequences for society. Its effects on communities range from public health to economic issues.

The good news is that the issue of elder abuse can be addressed and prevented. There are many ways to strengthen social supports through policies, services, and programs that keep us integrated in our communities as we age.

• Design and equip community centers to work as intergenerational spaces that allow older people to build relationships and participate in the work, play, and life of their neighborhoods.

• Think about the role of transportation in reducing social isolation and adjust systems so that seniors can continue to move throughout communities as they age.

• Figure out new and better ways to arrange and coordinate the teams, agencies, and programs that work specifically with older people.

• Develop programs to educate families and professionals who work with older adults to understand the importance of preventing isolation, how to spot the warning signs of abuse, and what to do to address abuse or neglect.

The community is invited to join Macon County Seniors Services for the 2019 World Elder Abuse Awareness Walk on Monday, June 17. Registration starts at 5:30 p.m. at the downtown gazebo, near the courthouse. The walk, around downtown Franklin, will begin at 6 p.m. For more information about Macon County Senior Services or the World Elder Abuse Awareness Day Walk, call (828)349-2058.

Board votes to lease armory to SCC; construct burn building at...