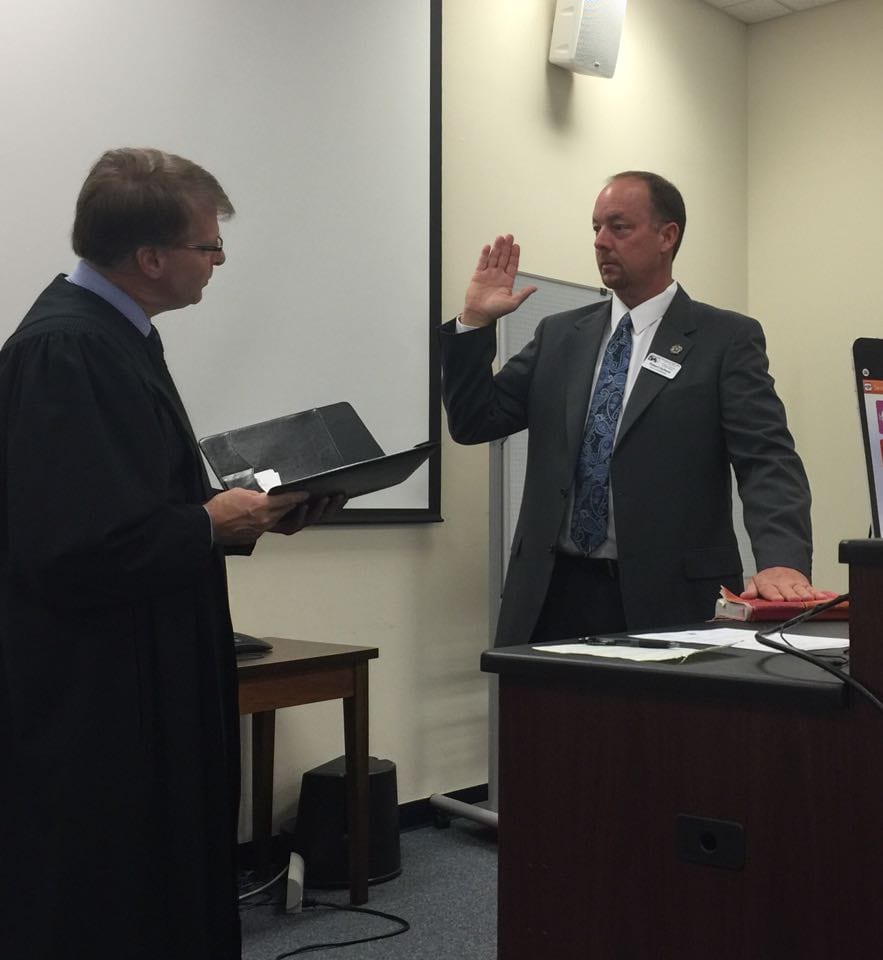 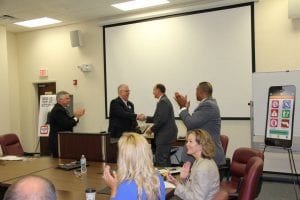 “School safety is a top priority of my administration and mental health is a key component,” said Gov. McCrory. “The measures set forth by my task force will continue to strengthen our position as a national leader in school safety and give parents the peace of mind that their children are safe when they drop them off at school each day.”

“I am honored to have the opportunity to represent my community in Raleigh as Chairman of the Safer Schools Task Force,” said Sheriff Holland. “The NC Center for Safer Schools and this Task Force are truly dedicated to making a difference.  Just as it has been as sheriff, as well as during my whole career, school safety is a priority. I’m excited to continue working on the state level with an outstanding group of professionals who all come from different fields of expertise but all have the safety and well-being of our youngest of citizens and their families at heart.  I take the responsibility seriously knowing that the decisions we make have the potential of affecting over one million students in our state’s school system now and for generations to come.”

Holland has worked closely with Mike Anderson, Deputy Director for the N.C. Center for Safer Schools, who believes Holland will bring continued leadership to the task force.

“Sheriff Holland has served as vice-chair of the task force since it was first established in 2013,” said Anderson. “I have always considered him one of the greatest champions of school safety in the state, and he has done a great job expanding schools safety in the western portion of the state.”

In 2013, Gov. McCrory established the Center for Safer Schools and the Governor’s Task Force on Safer Schools to help schools implement policies to improve safety. North Carolina was recently ranked 11th in the nation for school safety by Wallet Hub.

The N.C. Center for Safer Schools, housed in the N.C. Department of Public Safety, serves as the state’s primary point of contact on issues dealing with school safety and the prevention of youth violence.

The Governor’s Task Force on Safer Schools is comprised of elected officials, social workers, teachers and law enforcement from across North Carolina.

“The task force is broken down into four subcommittees, mental health and children with special needs, physical security/emergency preparedness, school climate and discipline, and substance abuse and gang intervention,” said Anderson. “Sheriff Holland has served as the chair of the Physical Security and Emergency Preparedness Committee and has worked with leaders across the state to make recommendations to the center about best practices. The subcommittees are staffed with people who are on the ground and are experts in those fields. Their recommendations and input have been vital in shaping policy for the state.”

At last week’s meeting, Chief Justice Mark Martin reported on the main recommendations from the Governor’s Mental Health and Substance Use Task Force. The recommendations include increased mental health first aid training in schools, increased case management in schools, measures to prevent opioid and prescriptive drug abuse and overdose, and a pilot program to divert youth away from the criminal justice system into treatment.

Additionally, Greta Metcalf, chair of the Safer Schools Task Force Mental Health committee, reported on the development of a suicide prevention toolkit for schools which includes a rating scale for schools to use to assess the level of need when dealing with students with suicidal thoughts.

Over the next year, the Task Force will create a threat vulnerability tool for schools, develop a school bus safety curriculum and provide additional critical incident training for schools.

Task Force members will also continue pursuing student engagement with the anonymous tip reporting application, ‘SPK UP NC,’ for students to help report school safety concerns. Task force members said it is important to involve students in the sharing of information and concerns about their schools, as well in the planning of programs to address those concerns.