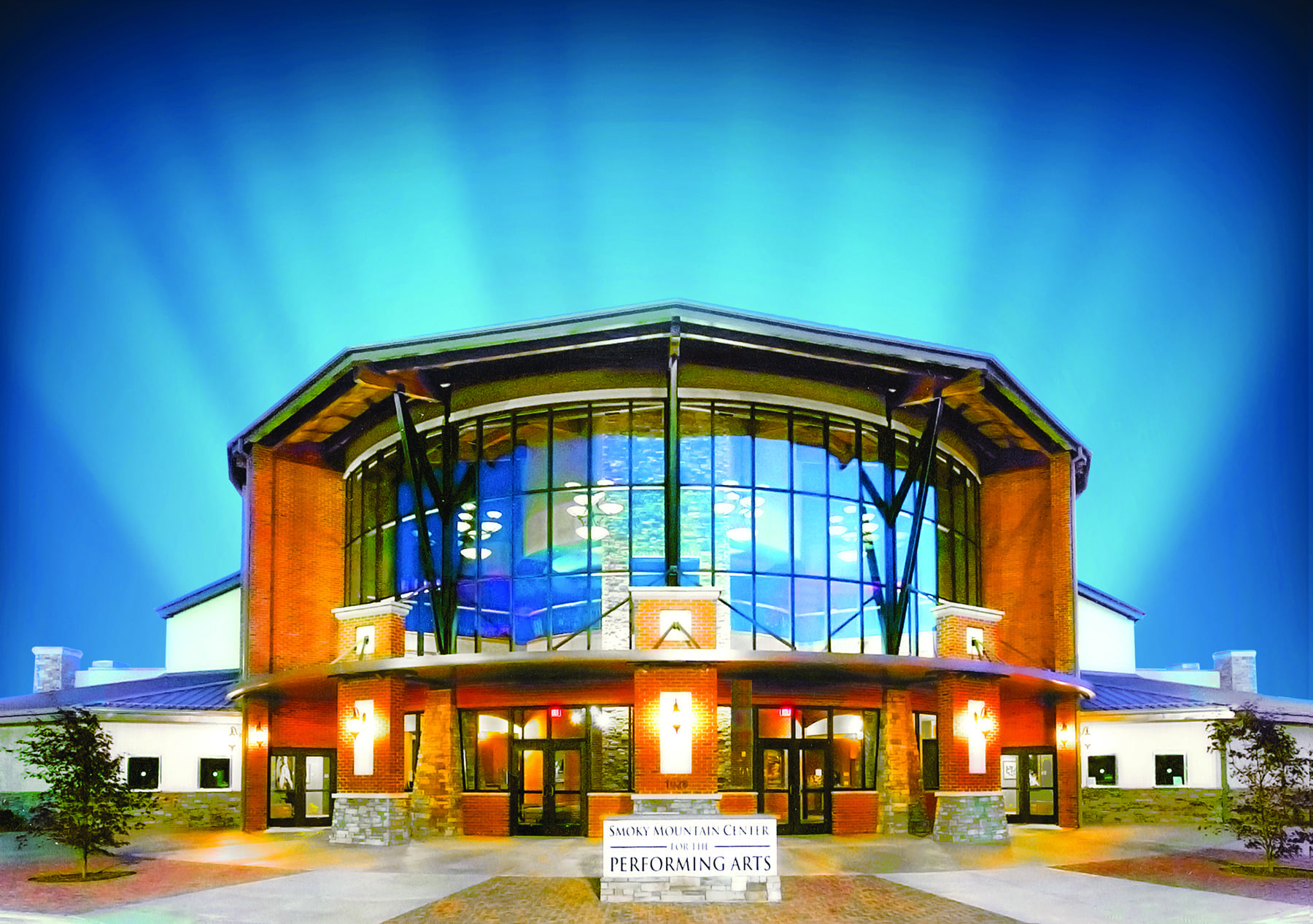 Comedians, gospel music, award-winning country sensations. What do they all have in common? They are all slated to take the stage at the Smoky Mountain Center for the Performing Arts during the center’s 2017 season.

“There is so much variety this year – comedy, plays, musicals, big name artists, country, rock and roll, beach music, music festivals, dance competitions – you name it, we’ve got it coming at some point during the year,” said Scotty Corbin, director of the SMCPA.

Corbin and his staff are diligently working to fill the slots in the center’s calendar. With a focus on variety and entertainment that can appeal to diverse audiences, when talent is available, even if it’s a year out, Corbin snatches them up. “Even though our 2017 schedule is still not complete, we already have some plans made for 2018 and tours have been contacting us,” he said.

This year’s lineup includes returning crowd favorites like Dailey and Vincent scheduled for Nov. 4, but are also welcoming new superstars like the Nitty Gritty Dirt Band on March 3 and country music sensation Sara Evans on April 28. Regardless if the show has been to the center before, Corbin says the shows are always crafted to be new and exciting.

“With each performance, something different is offered,” said Corbin. “Even though you may have seen an artist in the past or seen a show of the same title, the live experience is always new and can never be duplicated the same way again. It is always a one-of-a-kind moment.”

In addition to constantly searching for new talent to book at the center, Corbin said the audience and marketing efforts for the center are also expanding.

“We are expanding our radius quite a bit,” said Corbin. “It used to be difficult to get audiences beyond Asheville and Black Mountain, but over the  past year, we have seen a good number of visitors from Raleigh and beyond. Same thing with north of Atlanta; that used to be our line on the map that seemed difficult to get beyond, but now our audience is coming from much further south including the Macon, Georgia area and down to the Florida line.”

Tribute bands are a big theme this year with a remembrance concert featuring the greatest sounds from The Carpenters scheduled for Feb. 18; Departure, a Journey Tribute band scheduled for June 2; and then on Aug. 19, The Return, a Tribute to the Beatles is scheduled.

Comedians made the lineup again this year with James Gregory, “The funniest man in America” scheduled for May 26; and on Sept. 14, Bill Engvall will take the Smoky Mountain Center stage.

A show that is sure to be sold out, The Beach Boys, will be in Franklin on April 6 with a show start time of 7:30 p.m.

The famous Overlook Theatre Company will also be taking the stage in 2017 with two shows already on the schedule. On March 17 and 18, the always impressive theatre company will recreate E.B. White’s “Charlotte’s Web” and then on July 14, 15, 21, and 22, the company will transform the stage to the Broadway musical, “Tarzan.”

“2017 is the most exciting year so far,” said Corbin. “We just completed our most attended year yet with 2016 and are looking forward to growing our numbers even more and bringing as many people as we can to experience the theatre and what a wonderful place Franklin is to visit.”

For more information about the Smoky Mountain Center for the Performing Arts, visit Greatmountainmusic.com or call 828.524.1598.

Six candidates are running for three seats on the Franklin Town...

Macon County Fair cancelled for the first time in its history