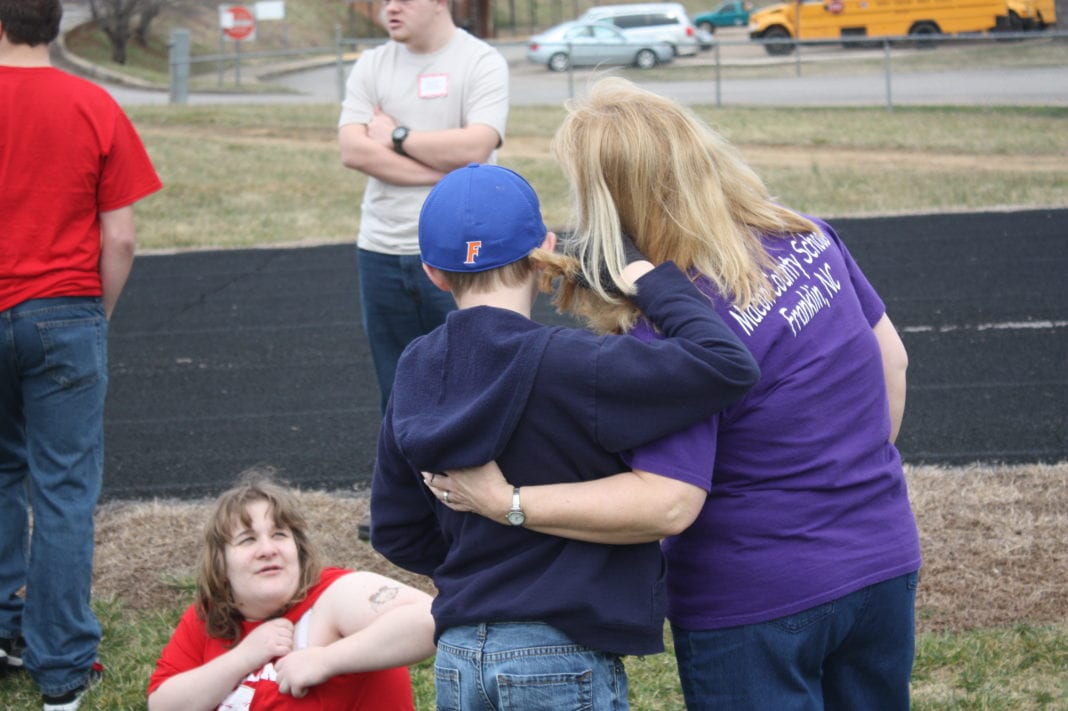 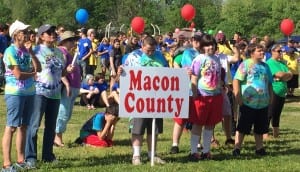 Have dinner plans for Thursday? How about an all-you-can-eat Spaghetti Buffet, an old Western all while helping raise funds for the Special Olympics of Macon County.

Currahee Brewing in Franklin will be hosting a Spaghetti Western Dinner on Thursday beginning at 6:30 p.m. The meal will be catered by Motor Company Grill and will include spaghetti, bread, and salad.

Spaghetti Western, also known as Italian Western or Macaroni Western (primarily in Japan), is a broad subgenre of Western films that emerged in the mid-1960s in the wake of Sergio Leone’s film-making style and international box-office success. The term was used by American critics and other countries because most of these Westerns were produced and directed by Italians.

Dinner will be served like the old west (buffet style) and many of the board members of Special Olympics – Macon County and various local individuals will be dressed in their western best to serve and greet patrons.

“I have worked with Special Olympics organization since I was in college,” said Tim

Crabtree, owner of Motor Company Grill. “It is an organization that I truly enjoy being a part of.  I have had the honor to work with Special Olympics of Macon County since 2008. Chair Jennifer Garrett has a heart for the participants of our Special Olympics and it’s a joy to share in that.”

According to Garrett, events like Thursday’s dinner are a crucial part of ensuring the event can operate from year to year.

“Fundraising is very important to the Special Olympics because it helps pay for food, shirts and any costs we incur to pay for local and regional games,” said Garrett. “Athletes never have to pay to participate in the games.” 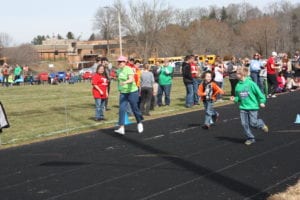 Each year the Special Olympics of Macon County averages 75-80 participants, and some years have seen as many as 95 participants compete in the local games. Macon County’s Special Olympic Athletes are currently preparing to compete in the local games scheduled for March 31 at Macon Middle School. Athletes who qualify at the games at the end of the month will then go on to the Regional Games on April 28 in Robbinsville.

The event will feature the film, “They Call Me Trinity,” which will start at 7 p.m. “They Call Me Trinity” is a 1970 Italian Spaghetti Western comedy film directed by Enzo Barboni and starring Terence Hill and Bud Spencer. The movie is rated G and appropriate for the whole family.

Spaghetti Dinner tickets are $10 for adults and $8 for children (10-U) and includes salad, bread and drink.

Built on a Nation: Franklin steeped in Cherokee history