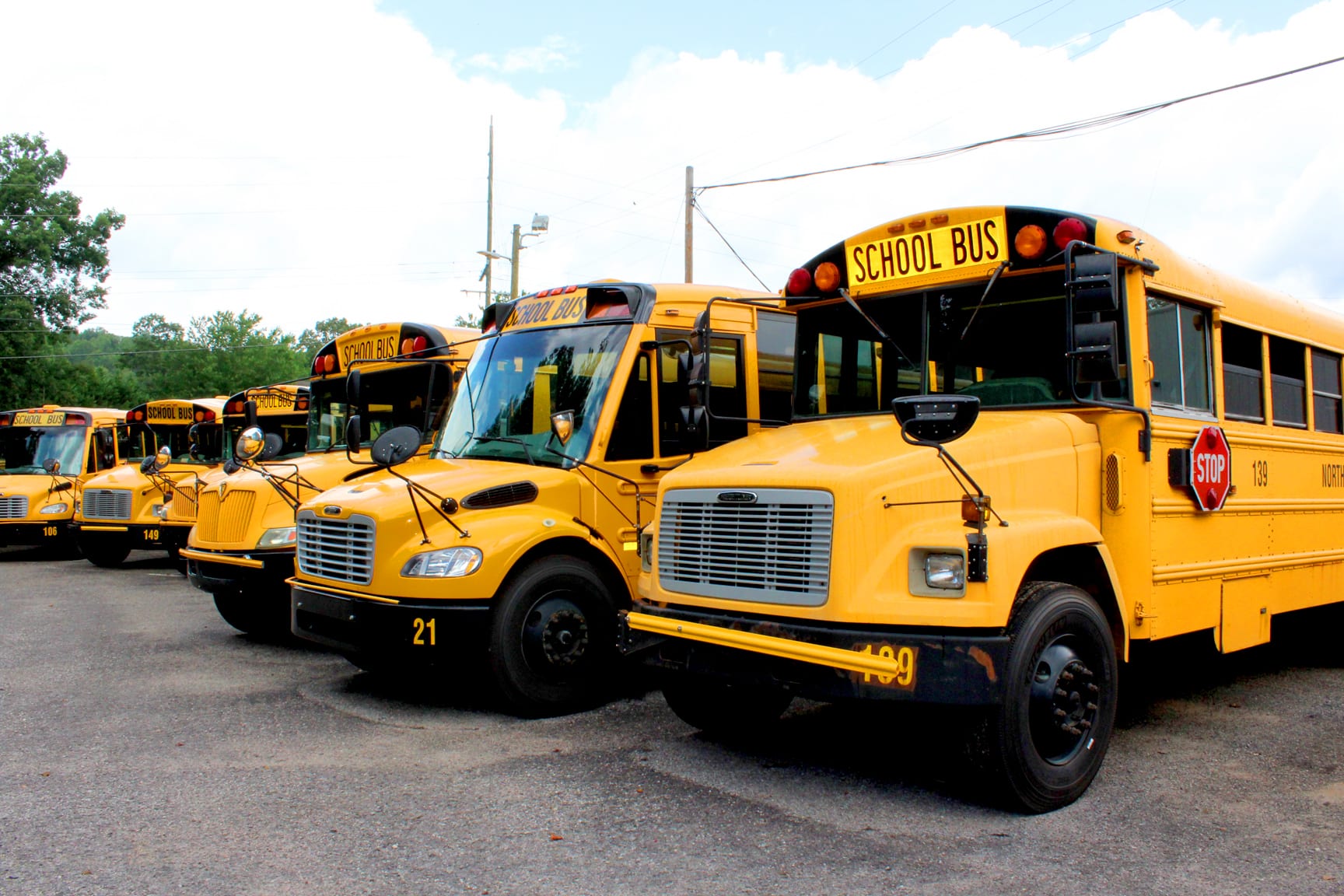 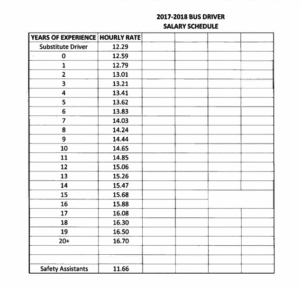 School districts across North Carolina have struggled for the last several years to adequately staff school bus drivers to get students to and from school.

This year, the North Carolina General Assembly took a step to address the issue by including a $16.8 million provision in the state’s budget dedicated to raising the average rate of pay for school bus drivers. The pay raises are part of the budget passed by the North Carolina General Assembly and will increase the average pay for state bus drivers by 8 percent.

Macon County Board of Education voted on the new pay for local bus drivers, who saw the increase on their first pay checks of the year, cut last Friday. Macon County Schools Finance Director Angie Cook said Macon County was allowed $56,000 of the $16.8 million approved for the state’s 117 school districts. Cook said as far as she knows, the money will be recurring and was allocated to help recruit and retain school bus drivers in the state.

Under the new pay scale, Cook said that the district’s bus drivers will see about a $1 an hour pay raise across the board, with substitute drivers seeing about 90 cents more an hour. School bus drivers typical drive anywhere from four to six hours per day, according to school leaders.

Macon County Schools transports 2,200 students per day on 52 school buses that combined, cover 2,932 miles per day. Students in Macon County are on buses for a combined 148 hours and 27 minutes each day. More than 13,300 yellow school buses take to the roads each school day across the state to transport some of the state’s most precious cargo – 800,000 students.

No changes in current school schedule