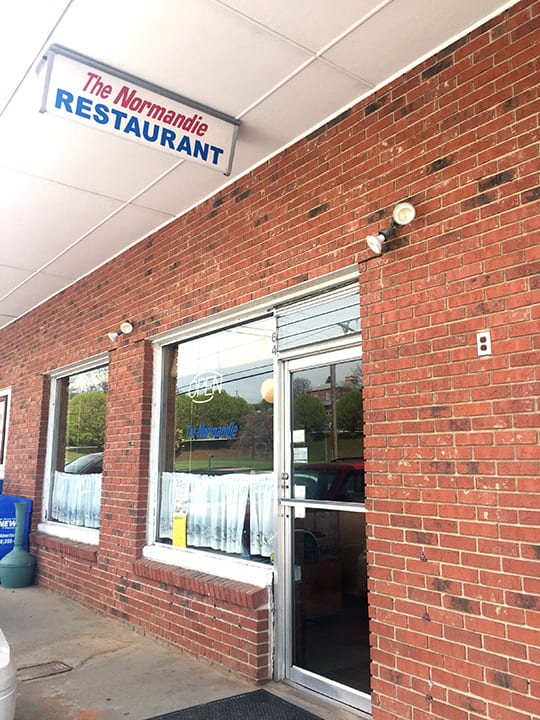 Etta Tallent has seen in the last half century much change occurring outside the windows of her Normandie café. On April 14, the Normandie celebrates a milestone anniversary. Even though the café was already 20 years old when Tallent and her husband, James (who died in 1995), purchased it from original owner Ed Coates, maintaining a family food establishment for 50 years is a rare accomplishment.

Tallent, a native of Franklin, has known no other career besides food service. She began waitressing in a café – where Macon County News offices are currently located – when she was 16.

“Normandie’s menu has pretty much always been the same,” she said.“It’s just good food … good vegetables (some of which are purchased locally when in season).”

“And the best burger in town,” said Belinda Daves, a waitress at Normandie for 15 years. “Ask anyone!”

Customers can enjoy traditional breakfast items, and for lunch everything from platters of New York strip steak, fried chicken, or fried seafood to a club sandwich, salads, soups, and more. For dessert there is apple pie, with or without vanilla ice cream, and banana pudding.

Also experiencing longevity at Normandie is Shelly Conner, a waitress there for 18 years. “I’ve been waitressing all my adult life,” she said.

For many years dinner was offered at Normandie and the café was open seven days  a week. “About 15 years ago, we cut back to five days a week and we cut out dinner and offer only breakfast and lunch. We open at 6 and close at 2:30,” said Tallent. 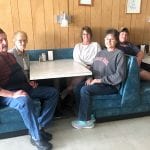 Although she no longer works full time in her café, she does visit often and assists where needed. Primarily, Normandie is managed and operated by her son, James (Steven) Tallent II, who also does the cooking. Her grandson, Dawson Tallent, works there as well. Daughter, Kathy Waldroop, has worked at the café in the past. And for at least a dozen years, her brother- and sister-in-law, Boyd and Francis Tallent, were silent partners.

Normandie is definitely a family affair, she pointed out.

And generations of families still patronize Normandie – sometimes daily. “We have regular customers,” she said, “always have.” Various groups meet weekly in the overflow dining area. Normandie seats around 100.

“They’re just the nicest people,” said Tallent of Normandie’s customers. “The customers and the staff are what has been rewarding about this place. We interact like family.” 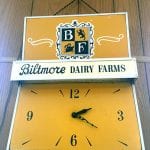 The Biltmore Dairy clock that has been a permanent fixture on the wall for the past 50 years, is a remnant of the actual Biltmore Dairy that existed just down the street from Normandie’s simple brick building on Palmer Street. Just across the street was the A&P grocery store.

“Just about everything around Franklin has changed,” she said, remembering other long-gone Franklin relics, including the old courthouse.

“Not many things have stayed the same in Franklin,” said Tallent, “but I’m so glad Normandie has. And I hope it stays here as long as possible.”

The Normandie is located on Palmer Street across from Ace Hardware in downtown Franklin. 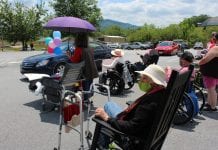 Macon Valley Nursing and Rehab Drive by for residents 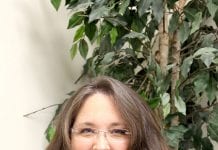 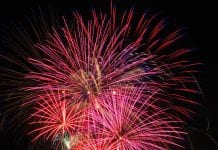 Soup to Go in downtown Franklin on Christmas