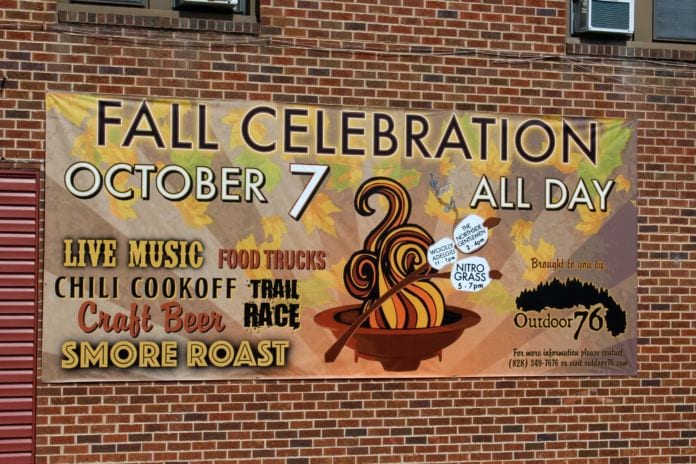 The Franklin Tourism Development Authority voted on Monday to request a budget increase of more than $10,000 for the 2017-18 budget year.

TDA members voted to request a budget increase based on the fact that net collections of room occupancy taxes increased last year. In The 2016-17 fiscal year, Franklin collected $129,808.95 in room occupancy taxes. That’s $12,413.78 more than the $117,395.17 collected in the 2015-16 fiscal year. Last year made the fourth consecutive increase in room occupancy taxes for the TDA, with 10 out of 12 months seeing an increase over the previous year. As it stands, the TDA’s budget is $118,000. The TDA doled out all but about $100 of last year’s budget, with funding being allocated to promote the travel and tourism of Franklin. With an increase in the collection rate, the TDA believes the budget should be increased to reflect the additional dollars. The TDA voted to request the town board increase the TDA’s budget to $129,000, to allow the board to fund more events and promotions in Franklin.

As is stands, anything collected above the TDA’s budgeted amount of $118,000 goes into the TDA’s reserve fund, which currently sits at just over $155,000.

Town Manager Summer Woodard, who serves on the TDA, will request the increase to the town board during the board’s September meeting.

TDA members were also presented with funding requests from two organizations on Monday night. Scotty Corbin with the Smoky Mountain Center for the Performing Arts asked the TDA to consider funding the performing arts center in the amount of $15,000 for advertising costs.

The performing arts center has received money from the TDA for the last few years in the amount of $15,000. The funds are used for promotional materials.

According to Corbin, the theatre had hoped to see 50,000 tickets during last year’s season and was able to surpass that goal by 5,000 tickets. This year, Corbin hopes to at least reach 55,000 tickets sold again, and to date the center is not only on track to meet that goal, but they may once again surpass it.

Beth Payseur with Premier Marketing presented heat maps that shows the number of ticket sales per transactions from July 1, 2016, to June 30, 2017. The maps exclude zip codes in Macon County, which demonstrates how many people from out of town purchase tickets to the center throughout the year.

TDA member Connie Grubermann and owner of a local bed and breakfast noted that whenever there are shows at the center, her business does better.

Cory McCall with Outdoor 76 also requested funding from the TDA in the amount of $1,900 for the third annual Naturalist 25/50k Fall Celebration. Last year, the average age of participants in the race was 41 years old and 28 percent of racers ended up staying two nights in hotels in Macon County. Sixty-eight people ran the race in 2016 and to date, McCall noted that 50 people had already registered for the event, which is capped at 100 racers. The race starts in Franklin and follows a course up to the Bartram Trail. Registration this year so far includes people from four different states, with advertising potentially enabling Outdoor 76 reach more people.