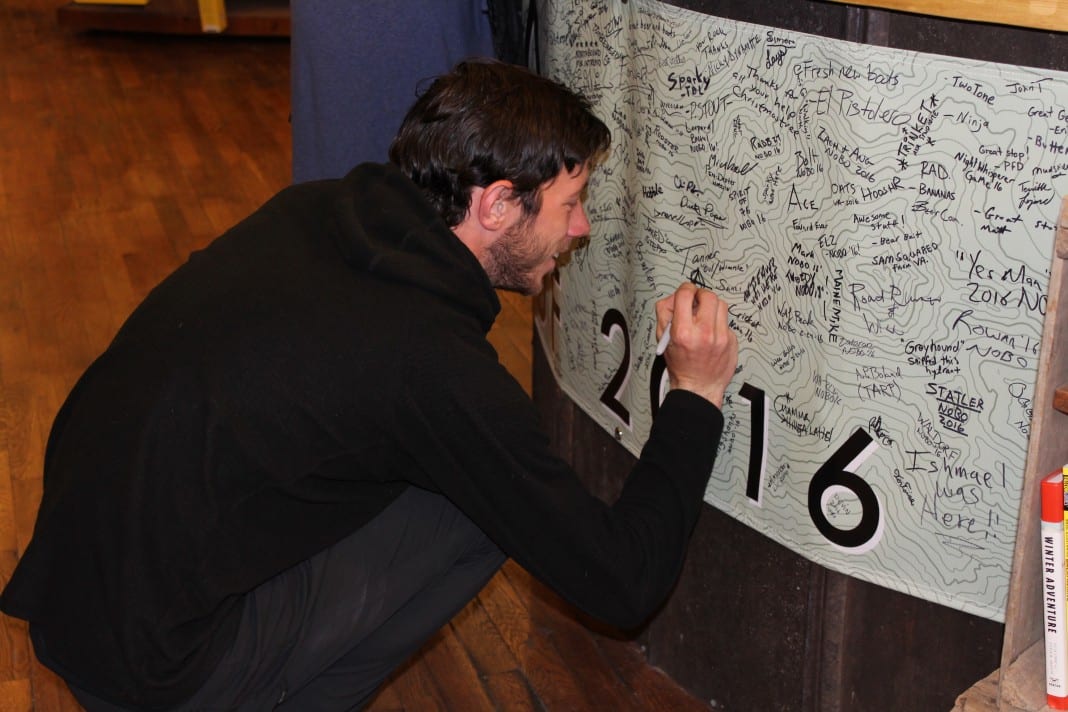 Franklin’s Appalachian Trail Community Council (FATCC) has finished analyzing more than 500 surveys from Appalachian Trail hikers who visited Franklin this season. The surveys were handed out at local businesses and hiker services such as free breakfasts sponsored by local churches.

Based on the results, hikers surveyed who stopped in Franklin spent more than $70,477 on lodging, laundry, outfitters, resupply, and restaurants. Of the 498 hikers who responded to the survey’s questions about whether or not they stayed overnight in Franklin during their visit, 468 people said they did. Four hundred and seventeen people also ate at local restaurants while 337 hikers shopped at local outfitter businesses such as Outdoor 76 and Three Eagles Outfitters.

While hikers stopping in Franklin off the Appalachian Trail provide a significant economic boost, based on the survey, 336 of 429 hikers said that they would visit Franklin again as a vacation destination.

Hikers off the trail are just one piece of Macon County’s tourism puzzle. Tourism and travel in general provide a considerable boost to the local economy not just for Macon County but for all of North Carolina.

New data from Visit North Carolina, a unit of the Economic Development Partnership of North Carolina, shows that domestic visitor spending increased in 91 of the state’s 100 counties in 2015.

“Tourism is a major force in North Carolina’s economic development,” Gov. Pat McCrory said. “The industry is fueling a continued growth in jobs and contributing substantial sums to the state budget and local economies in every corner of our great state.”

“Nothing compares with our state’s diverse natural beauty and rewarding experiences at every turn,” North Carolina Commerce Secretary John E. Skvarla III said. “We can take pride in North Carolina’s position as the sixth most-visited state in the nation with nearly 55 million visitors last year.” 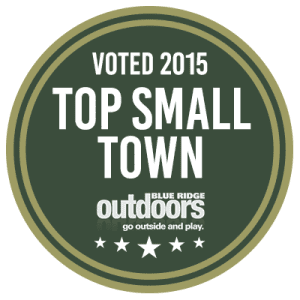 Because of the sales tax generated from the tourism industry, Macon County residents experience a $560.36 annual tax savings. WIthout the monies generated from tourism, each Macon resident would be paying $560.36 more each year on their tax bills.

The travel and tourism industry in Macon County directly employs more than 1,200 people and has a total payroll of $27.28 million.

State tax revenue generated in Macon County totaled $6.95 million and another $12.22 million in local tax receipts were generated from sales and property tax revenue from travel-generated and travel-supported businesses.

Visit North Carolina asserts that domestic visitors to and within Jackson County spent $175.92 million in 2015, an increase of 2.8-percent from 2014.

“This upward trend from 2015 reflects the efforts of many involved – our accommodation owners, restaurants, attractions and our strategic marketing programs,” Jackson County Tourism Development Authority Director Nick Breedlove said. “Tourism is an economic driver in Jackson County and a force behind job creation,” he said.

The travel and tourism industry directly employs more than 1,710 people in Jackson County

Total payroll generated by the tourism industry in Jackson County was $41.53 million.

State tax revenue generated in Jackson County totaled $9.79 million through state sales and excise taxes, and taxes on personal and corporate income. About $8.04 million in local taxes were generated from sales and property tax revenue from travel-generated and travel- supported businesses.

Chamber of Commerce board members step up for Toys for Tots