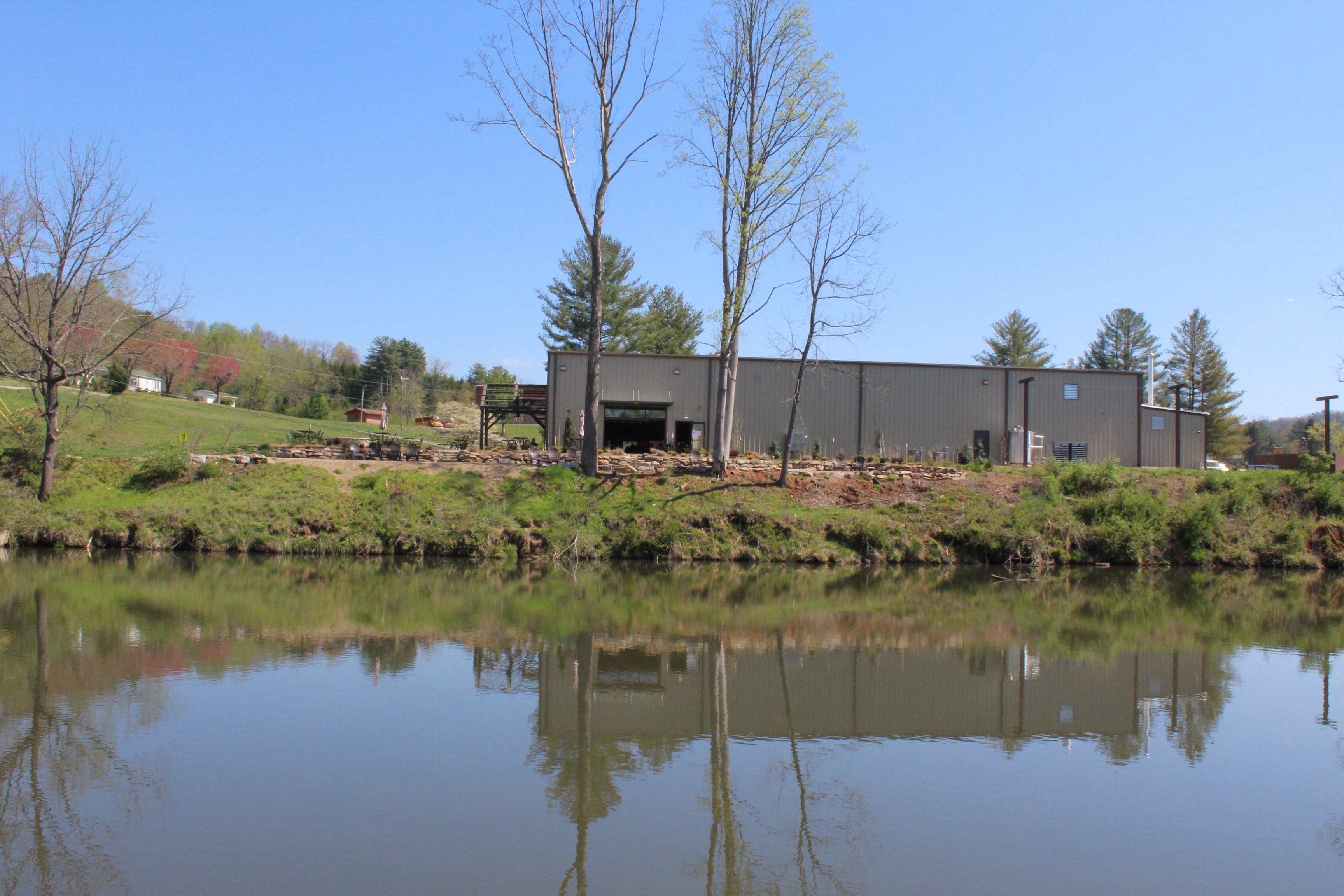 Breathing new life into Franklin is a priority for the current Town of Franklin Board of Aldermen. The town board has led the charge in revitalizing portions of Franklin and has been in leadership during several major renovations and new construction projects for the town.

Franklin’s new bridge across the Little Tennessee River has started demolition, North Carolina Department of Transportation crews have just finished new sidewalks ramps around town, and the new 78,000 square foot Ingles supermarket with gas station and 14,000 square feet in retail space is in full swing on 441 south. NCDOT is preparing to start a drainage and paving project on the Old Murphy Road at Baird Cove Road. A new business is being built along Main Street and the new apartments are coming along nicely on Siler Road and new sidewalks are going to be built on Depot Street on both sides in the next few years. The single lane bridge on Belden Circle is going to be widened and replaced starting in 2018.

With so many positive projects happening in and around Franklin, town leaders want to build on the momentum and are looking at adding a new district to town to best utilize the Little Tennessee River and the asset that it is to the town of Franklin.

Last week, Franklin Planner Justin Setser presented an idea for the town’s consideration to create a Riverview Overlay District along the Little Tennessee River and the Cullasaja River. Setser spoke to the board about his vision for an overlay district, a new idea that has never been tackled before in the town’s zoning ordinances, as a way to create more recreation and economic benefits along the river valley. With the town’s support, the idea will now be presented to the town planning board for its discussion and review.

Setser’s presentation to the board asked for the town to consider a River District to allow the town to maximize potential in the area and build on things already happening along the river. Other improvements to the area include the brownfield work at Mainspring Conservation Trust creating additional green space and local art along the river, as well as the location of Currahee Brewery, the first business to work the river into their business plan. Plans are also under way for development featuring native and cultural history of the area, something Alderman Barbara McRae has championed for. According to Setser, these recent developments in the area coupled with those yet to be discussed could have huge benefits for the economic growth of the district and Franklin.

“Having a river the size of the Little Tennessee running through the center of town is a valuable asset that many towns would love to have,” said Setser. “The goal of this district is to create more growth by walkability and beautification to create healthy water quality and an identifiable real sense of place. I’d like to know that the creation of the district would not change any of the uses of the underlying zones or setbacks unless they are some of the new uses that would pose danger to the river or have little economic benefit to the district.”

Franklin approved sending the proposed rezoning request to the town planning board, who will discuss the possibility and present a recommendation to the board in the coming months. The proposed rezoning request reads: “The purpose of the River District Overlay is to create a district that will promote, celebrate, conserve and manage the areas along the Little Tennessee River and Cullasaja River within the corporate limits and the areas of the extraterritorial jurisdiction of the Town of Franklin. It is the intent of these standards to promote economic revitalization, business and the cultural heritage of the river valley all while providing opportunities for recreation and enjoyment for resident and visitors.”

According to Setser, the proposal has several goals for the River District Overlay including:

– Promote the protection and improvements of the Little Tennessee and Cullasaja Rivers as a water resource;

– Encourage the conservation, protection, and promotion of the district’s natural, cultural and Native American historical assets to enhance the significance of the district;

– Encourage the creation of neighborhoods with a real sense of place that is can be readily identified;

– Encourage new construction to be built at minimum setbacks along thoroughfares to create walkable communities; and

– To continue to develop and promote use of the greenway along the Little Tennessee River.

Behind the scenes look at Night to Shine