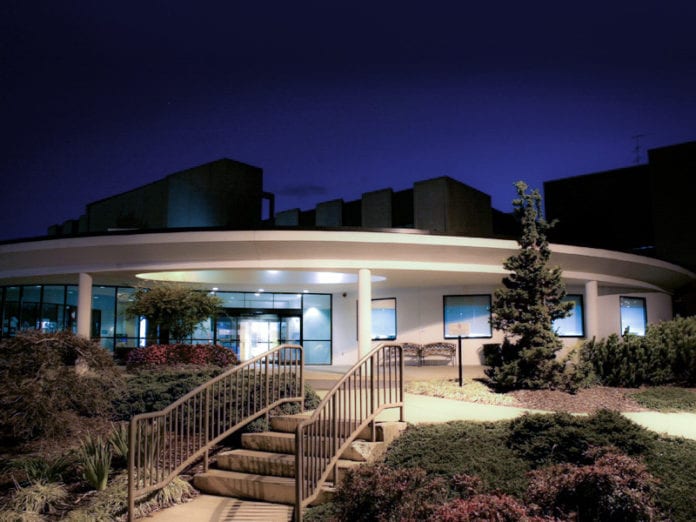 With no public comment or discussion, the Franklin Town Council approved its $4.1 million budget June 3.

Final revisions to the budget announced just before the vote included eliminating the $40,000 nonprofit funding pool in order to help pay for an additional police car and contracted specialists, including an economic development lobbyist and rehabilitation specialist. To meet the last minute $71,000 budget adjustment, $6,000 was also reallocated from the facilities and property maintenance budget and $25,000 from the fund balance.

The town kicked to the county a NC DOT proposal to build a mile of sidewalk on the southbound side of US441 from Belden Circle to S. Cheek Rd. due to doubts the project was within the town’s corporate limits. The price tag to the town would have been 20 percent of the total project cost, or $36,000.

“So, we’re just gonna hold off. Is that the consensus of the board?” asked Mayor Bob Scott. City manager Summer Woodard agreed to table the measure until next month’s meeting after further investigation.

Holding to a recurring theme that like the Town of Highlands, Franklin should ask the county to pay more public works projects, Mayor Scott proposed that $22,000 in curb ramp upgrades on Main Street should be split with the county.

“I mean, would it hurt to ask them if they would?” a frustrated Scott asked the council members, rhetorically, after failing to secure their enthusiasm. “It only costs $0.47 to send them a letter.”

Council members passed a resolution 3-2 to fully fund the curbs, but to ask the county to contribute to paying for the four crosswalks in front of the courthouse.

After a short discussion, the town also passed a motion to pay an additional $18,500 over the original 2014 estimate of $36,000 for the town bridge construction by NC DOT. The actual costs included $21,000 for a guard rail and $33,000 for a concrete barrier. Town council members could not remember whether or not they were aware of this potential cost increase and vowed to be more careful next time.

Taking advantage of a routine water and sewer allocation request from the new Angel Medical Center, Mayor Scott questioned hospital representatives present as to the future of the hospital.

“Right now, they have no definitive answer [for] what’s going to happen with the old hospital,” an unnamed hospital representative said from the audience. Quoting president and CNO Karen Gorby, he continued: “There are a lot of different avenues that are coming our way. So, that’s still wide open.”

The representative, dressed in a gray suit and sitting in the third row, told the mayor there were 28 beds licensed as a critical access hospital, and the reason why the hospital looks much bigger is because a previously used mental health ward is now closed. Another representative responded to the mayor that the “intent for the new facility” will be to employ approximately 250 people.

The town’s legal counsel, John Henning Jr., cautioned the mayor not to continue a line of inquiry regarding the hospital’s new site due to it being the subject of a future special use permit.

Responding to telephone calls of interest and recent pique in Facebook activity concerning their fate, council members decided to surplus the roughly 20 “Discover Franklin” banners produced by the city, but chose to delay a decision as to whether they would be given away or sold.

Council member David Culpepper called on members of the public to complete the transportation survey at MaconMoves.metroquest.com. The survey is organized by North Carolina Public Transportation, Macon County and the Southwest Rural Planning Organization and designed to help develop a comprehensive transportation plan regarding future needs, including those of pedestrians and cyclists.

Incumbents talk about why they should remain on town council