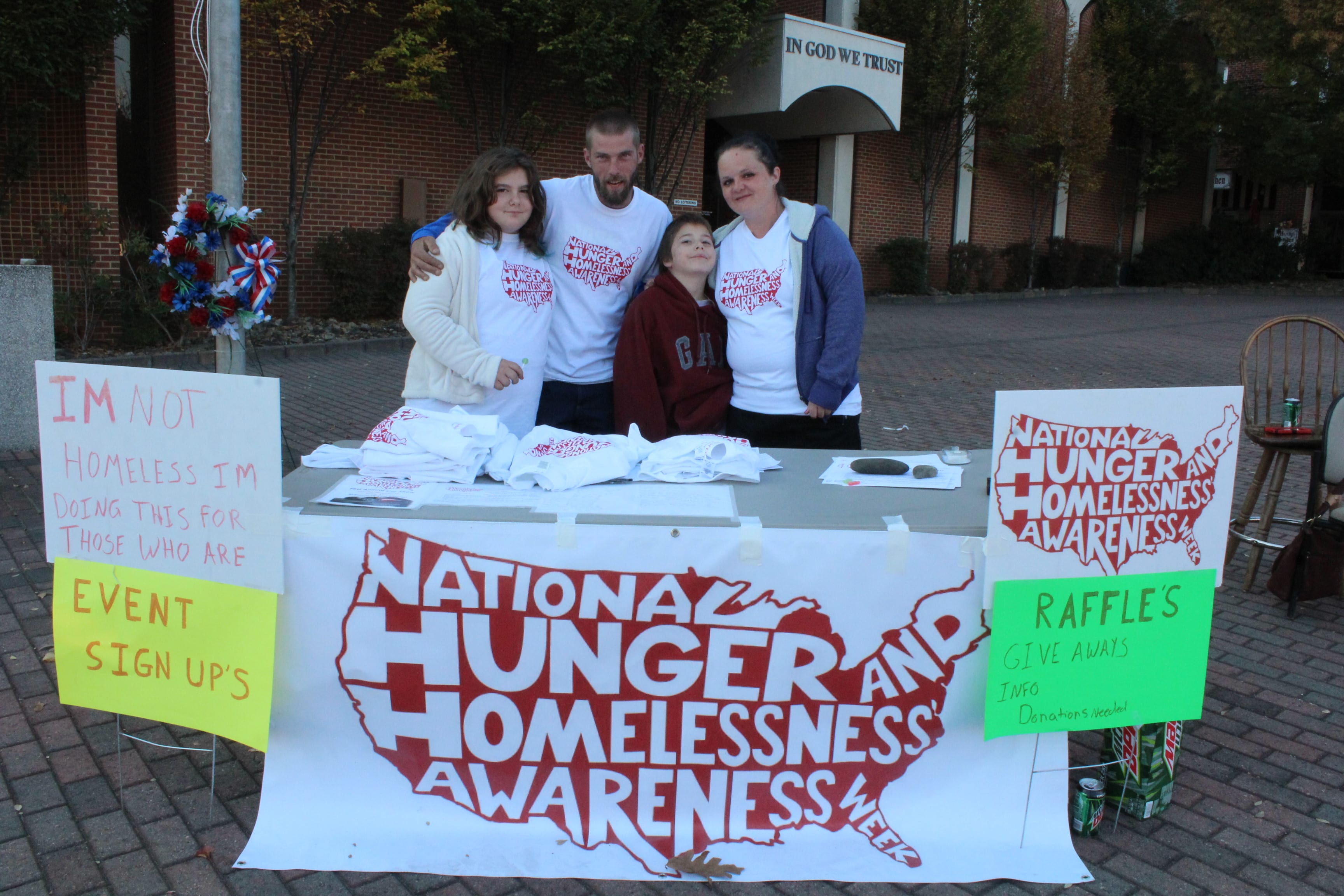 National Hunger & Homelessness Awareness Week is observed each year the week before Thanksgiving and communities come together to raise awareness of the needs and to humanize those who experience these struggles.

The Fathers House asked town and county officials to recognize the week to raise awareness of the homeless population in Macon County and to help encourage the public to get involved in finding a solution.

The town of Franklin passed the resolution without questions, but members of the board of commissioners altered the language before approval.

Macon County Manager Derek Roland noted that the proclamation states that Macon County has a shortage of affordable housing for low income residents, and that was a statement he had some concern about.

Monteith noted that while there is affordable housing for low income individuals, the clients he deals with have bad credit and don’t have the resources it takes to move into those homes.

The commissioners agreed to pass the resolution after taking out the subjective statement involving the affordable housing.

Monteith invited commissioners to participate in a camp out on Friday themed “A night in my shoes.” From 7 p.m. to 7 a.m, Monteith and other volunteers plan to sleep outside at Bloemsma Barn to raise awareness of the homelessness in the community.

Macon County Commissioner Gary Shields commended Monteith for his efforts and said that on any given night there are five or six homeless individuals sleeping on the greenway.