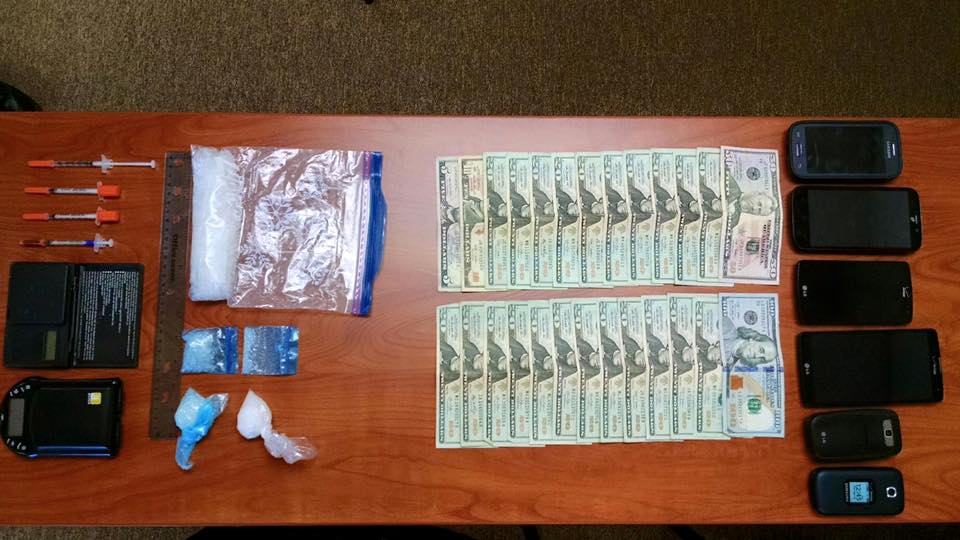 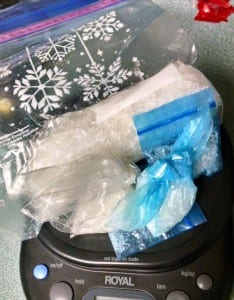 What started as a routine traffic stop on Friday, April 1, resulted in the arrest of two suspects on drug trafficking charges. While attempting to stop the vehicle, a brief chase ensued. Macon County Sheriff’s officers observed items being thrown from the vehicle. After the vehicle was safely stopped, deputies recovered the items thrown from the car which included methamphetamine and other drug paraphernalia.

MCSO deputies arrested Heather Reynolds, 24 of Franklin, and Shawn Davis, 39, of Georgia. Charges against the pair include trafficking methamphetamine, possession with intent to sell and deliver methamphetamine, maintaining a dwelling place/vehicle containing controlled substance. Additionally, Davis was charged with attempting to flee and elude arrest with a motor vehicle and driving left of center.

Both Davis and Reynolds remain in custody at the Macon County Detention Center under $200,000 bonds.