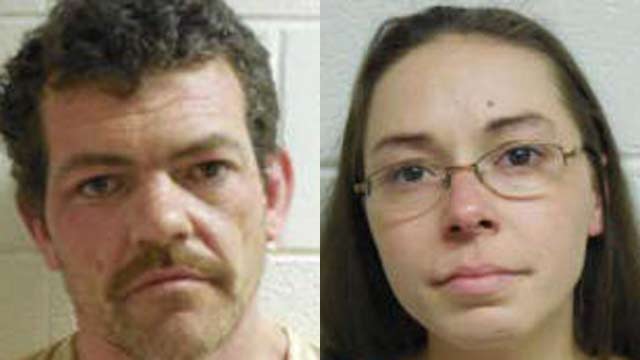 Chief Assistant District Attorney Eric Bellas said jury selection continued Tuesday, with the trial set to begin on Wednesday, as soon as members of the jury were chosen.

Conley and Jeter have both appeared in court several times over the last two years, with various continuance to obtain legal counsel, receive psychiatric evaluations and for other reasons. On Monday, the District Attorney’s office urged for the cases to finally receive its day in court.

MCSO deputies were called to the school just before 5:30 a.m. on a June morning in 2015 after Alice “Ab” Bradley reported confronting two armed suspects at the school. Deputy Aubrey Parrish was the first deputy to arrive at the school. Parrish spotted the suspects and retreated to her vehicle where she radioed in that Conley was armed with a silver pistol and refusing to follow her commands. Parrish waited in her patrol vehicle until other deputies arrived a few minutes later.

By 5:40 a.m. deputies had taken both suspects into custody.

Deputies found two guns in holsters on Conley’s belt in addition to the two others they had seen while taking the two suspects into custody. A fifth gun was found on a school bus on the property near where the bus driver had encountered the suspects.

Children had not arrived at school during the incident.