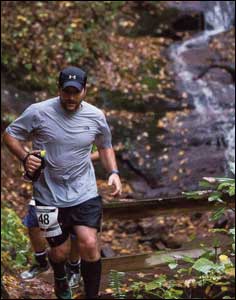 From Franklin’s Main Street to the top of Wayah Bald is just a little more than a 15-mile trek on foot along the Bartram Trail. The trail has just under 11,000 feet in elevation gain and winds up a remote mountain that stands as one of the oldest trails in the Smokies. A day hike of the trail is a feat accomplished by few outdoor adventurers, but last Saturday more than 50 thrill seekers raced in a 25k to the top of the mountain, with nearly half turning around at Wayah Bald and racing back down to complete The Naturalist 25/50k, Franklin’s first ever 50k ultra marathon hosted by Outdoor 76.

“Overall the event was a huge victory. Considering the caliber of difficulty, the weather and the fact that this was a first year event competing with some very well-known races in the fall,” said Rob Gasbarro, co-owner of Outdoor 76. “I don’t think there was a single runner we spoke to that didn’t say this was the hardest race they’ve ever run and one of the best, if not the best, organized race they’ve ever participated in. We lost count of how many said this was #1 on their list now.” 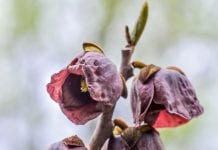 Way down yonder in the Paw Paw patch 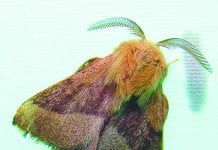 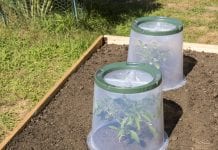 Explore the many ways to extend your vegetable garden season

Botany in WNC Mountains pursuit of study since 18th century

‘RotaKids’ learning to make a difference