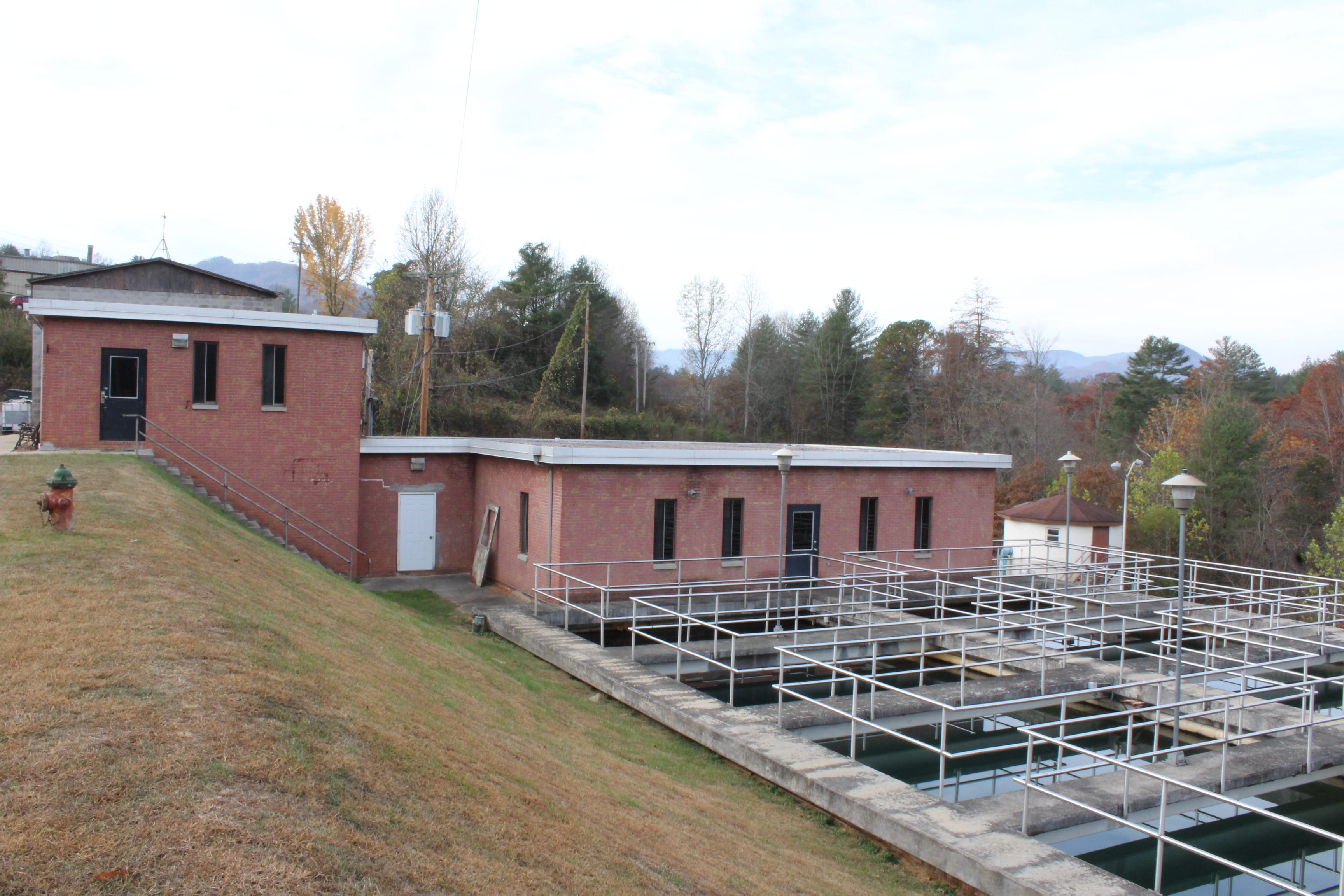 Officials with North Carolina Department of Environment and Natural Resources (NCDENR) are closely monitoring water quality on the south end of town after students at Union Academy found higher than normal pH levels in their school’s water.

“We were made aware of the situation and have been working with the town of Franklin to address the issue,” said Buddy Melton, environmental engineer with NC DENR. “The pH levels currently in the water are higher than normal, but the water is still safe to drink.”

Whitney Linton, science and math teacher at Union Academy, and a group of students spent Friday, Oct. 28, taking water samples from South Macon Creek as part of a STEM (Science, Technology, Engineer, Math) class. After testing water samples at two different branches of the creek, Linton and the students returned to the school to take samples of the tap water at Union Academy for a control to use during their observation.

“We went to compare water levels in two different branches of a creek that runs through South Macon,” said Linton. “We found normal water levels there. We came back and decided to use tap water as a control for our experiment and that is when we found the water level pH to be at 9.5 here inside the school. Further testing that my students have conducted showed the levels to be consistently between 9.2-9.6 throughout the school.”

Linton’s class experience quickly turned into an issue for the central office and the state to look into further. According to Melton, normal levels for drinking water will fall between 6.5-8.5 with a 7 being neutral water. While a 9.5 pH reading is higher than normal and an issue that needs to be addressed, that level of pH only affects the aesthetic value of the water. Water on the south end of town is likely this basic [alkaline] because the town of Franklin uses a water softener at the water treatment plant located at the Industrial Park.

Union Academy receives its water from the town, which was immediately made aware of the situation.

“The Town is working with NCDENR and the Macon County School system to investigate this issue,” said Town Manager Summer Woodard. “The water quality has been tested and is considered to be at appropriate safe drinking levels. The lines that connect this far out in the county are routinely flushed to alleviate any retained water.”

Melton noted that the water supply to the south end of the county is used less frequently, with the water lines dead-ending at the visitor center on the Georgia Road. With lower usage levels, fresh water is pushed throughout the lines less frequently, which can cause the higher than average pH levels. Additional testing was done to ensure the water was safe to drink, and according to Melton, containing the problem seems as simple as flushing the lines that take water to the south end of the county.

“The town has been flushing lines extensively the past couple days as part of the town’s routine maintenance,” said Woodard.

Linton said that her students have seen a change in the water since the town began flushing the water lines. The pH levels gave another reading of 9.5 on Monday, Oct. 31, but by Nov. 1, the levels started to decrease. As of Monday, the pH levels at Union Academy had decreased to an 8, which Linton said she believes is because the town is flushing the lines as recommended by Melton.

To ensure the problem isn’t more severe, Melton noted that the town of Franklin committed to purchasing the appropriate equipment to monitor pH levels more frequently. After the town has adequate time to monitor the pH levels over an extended period of time, Melton said a flushing schedule can be established to decide if the water lines need to be flushed daily, weekly, or quality to keep pH levels down.