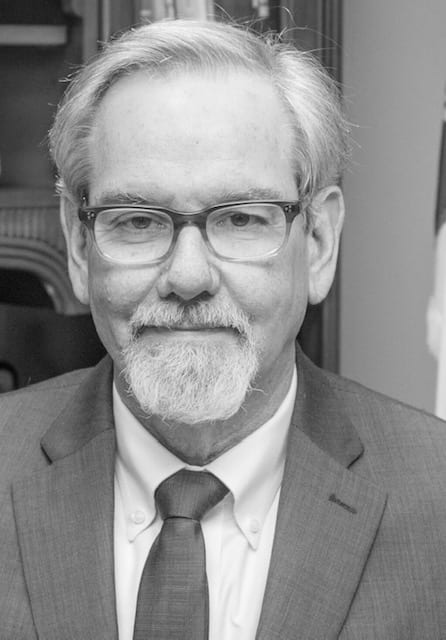 The Highlands community has been polarized over short term rentals (STRs).  The amendments to the zoning ordinance concerning STRs that were passed by the board last Thursday night did not completely resolve this divide.

Some folks believe the board went too far in regulating and restricting STRs in R1 and R2.  I know other people feel the board did not go far enough in restricting and even eliminating them in residential areas. Then there are those who will accept the new requirements and restrictions.

The grandfathering provision of the changes is illustrative of this polarization. Some people, especially in R1, did not want grandfathering of any kind. Their argument was that grandfathering would reward residents who had not followed the zoning restrictions of R1 and R2.  They point out that by grandfathering STRs the town has created a new zoning overlay district in R1 and R2.  The opposite view was that the R1 and R2 zoning ordinances did not expressly prohibit STRs, therefore property owners had the right to use their properties in that manner.

Based on sound legal advice, the board voted to permit grandfathering of residences that had previously been used as short term rentals.  There are other provisions such a intensification and capacity levels that some people opposed. Others think those parts were necessary to regulate and limit future proliferation of STRs in residential areas.

I know there will be questions, disagreements and some challenges to the new amendments as the town moves forward to implementation.  I am realistic that some level of division and disagreement will continue.  In the long run I hope these differences can be resolved for the long term benefit of Highlands.

Memorial Day is on Monday.  For the first time in many years I will be visiting family out of town this weekend.  But, there are several important events in Highlands to commemorate the fallen who have served our country. On Monday, Memorial Day, American Legion Post 370 will be holding a public commemoration ceremony at 10 a.m. at Veterans Memorial Park in front of the police department. The post will also be selling poppies in front of Bryson’s Food Store tomorrow, Friday, May 27, from 10 a.m. to 12 noon. The wearing of red poppies is a traditional way of remembering those who died in service to our country.  At 5:30 p.m. on Friday the American Legion will also place American flags on the graves of veterans at the Highlands Cemetery.

I hope everyone will take time during this holiday weekend to remember our fallen heroes and their families.