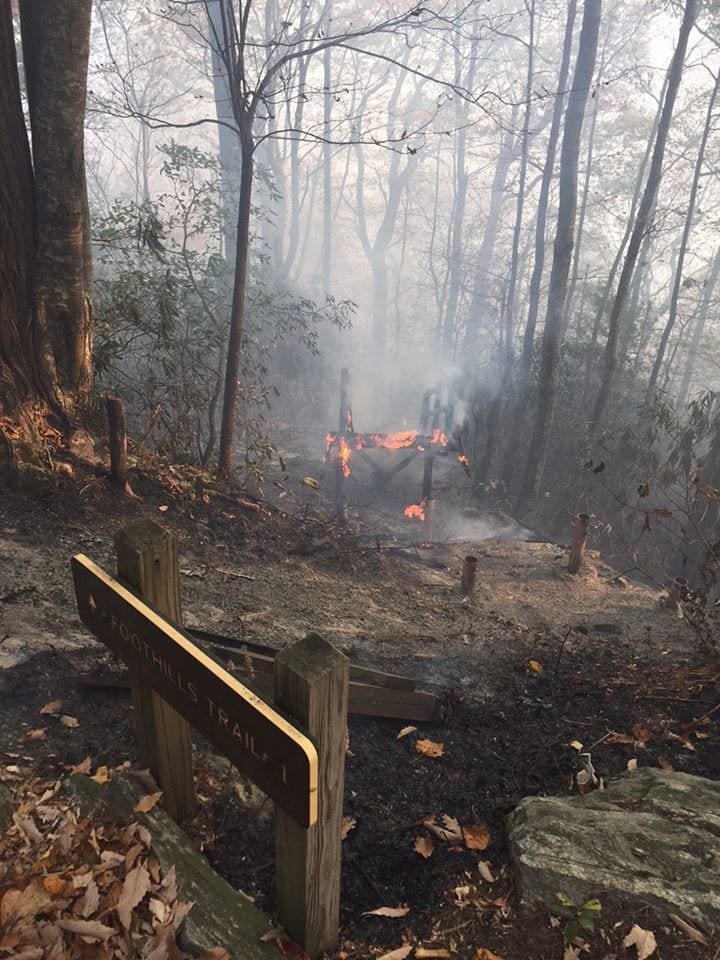 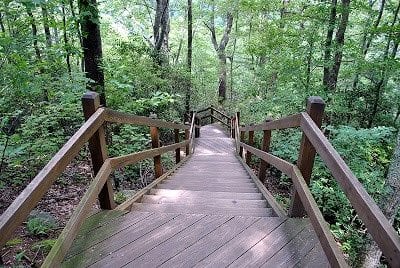 The North Carolina House of Representatives approved a $200 million disaster recovery package in a 115-0 vote on Tuesday to provided desperately needed funds to victims of Hurricane Matthew on the east coast of the state and wildfire victims here at home.

The special called session was expected due to the devastation due to Hurricane Matthew, but while visiting Macon County late last month, Gov. Pat McCrory said he planned to ask the General Assembly to consider providing funds to help rebuild Western North Carolina after it was ravaged by wildfires.

Although the legislation passed unanimously, some representatives wanted to see more funds designated for the recovery efforts. The North Carolina Senate also voted to approve the package Wednesday morning. 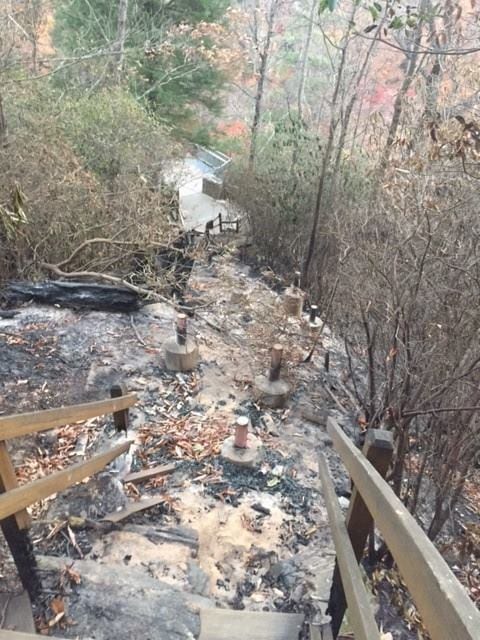 The $200 million includes provisions to waive fees for drivers license and license plate charges of those affected by the disasters, $20 million for Housing Trust Fund to help those affected, $11.5 million to the Division of Emergency Management for redevelopment planning, which will help communities rebuild in ways more resistant to future problems.

Another provision in the bill includes $10 million to local governments to rebuild infrastructure damaged by the hurricane and fires, which could help both Jackson and Macon counties which lost historical landmarks in the fire.

In Macon County, The Wayah Bald Lookout Tower, which is located on federal land, was damaged as was the privately owned Jones Cabin. If approved, funds from the disaster relief package could help rebuild those structures.

In Jackson County, Whitewater Falls and the Foothills Trail (TR 437) that connects to Whitewater Falls on the Nantahala Ranger District is expected to remain closed for some time, partly while additional funding is found to repair the area.

Although the Whitewater Fire was only 23 acres, it totally destroyed the staircase and access facility to the Whitewater Falls observation deck. Due to the steep terrain, the site is unsafe and dangerous to the public.

“I regret the impact that this closure causes for the 75,000 plus people who visit this site every year, however, safety must be our first consideration,” said District Ranger Mike Wilkins.

The area will remain closed until funding can be secured and reconstruction can be completed. The National Forests in North Carolina is currently working with the Federal Highways Administration-Eastern Federal Lands to secure funding.

While the Forest Service just Tuesday announced that the Rock Mountain Fire, the blaze that started in Clayton, was 100 percent contained, the forest service is starting to iron out their budget and the impact the unusual fire season has had.

On Tuesday night, Tim Howell, newly appointed District Forester for District 9 of the North Carolina Forest Service requested funds from the Macon County Board of Commissioners to cover the cost of repairs needed on the Forest Service office located on Sloan Road.

According to Howell, infrastructure repairs to the office including improvements to the roof, new windows, and new flooring were completed during the last budget cycle, but were billed this year. Citing the extra costs, plus the historical fire season in Macon County, Howell noted the Forest Service office’s operating budget was insufficient to finish out the year and needed additional funding. The county unanimously voted to fund the Forest Service’s request of a budget amendment in the amount of $12,000, which would require the county’s 40 percent match of $4,800 to come out of contingency funds.

County gets briefing on election numbers