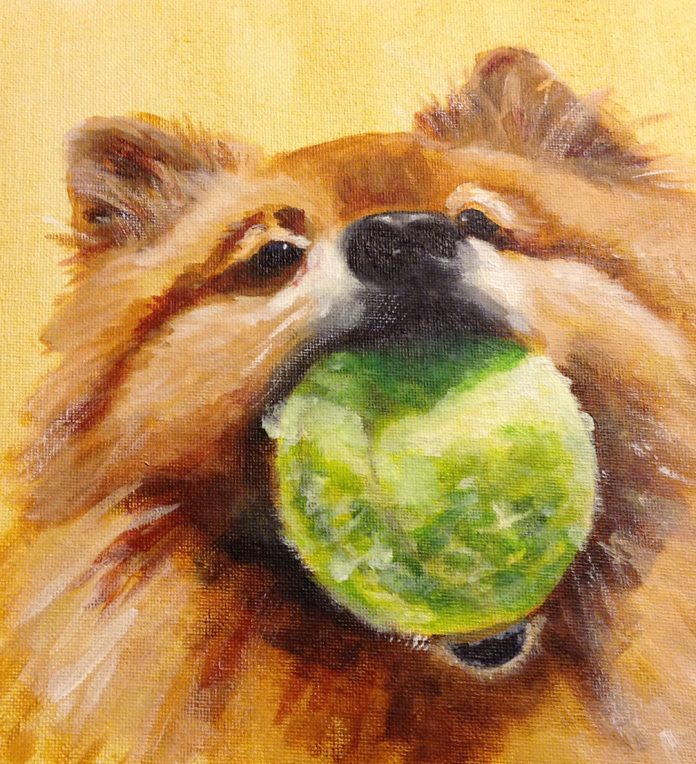 A lifelong artist, Pat Mennenger has accomplished a body of work that runs the gamut from pet and people portraits to educational curriculum illustrations to massive wall murals. Locally, she has contributed likenesses for the annual Veteran’s Day portrait program and has served on the board of directors and as president for the Macon County Art Association, where she has been a member for 20 years. But most recently Mennenger offered up her talents for the Suminski Family Books’ new publication series titled “Animal Stories.” 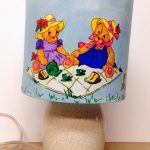 Two of the books in the eight-book series are currently available, with publishing of the third planned for early in 2021. Mennenger became involved in the project after a friend of hers, Marilyn Miller, who resides at Franklin House, contributed illustrations for the second “Animal Stories” book. “Claire needed photos of Marilyn, which I had, and I got to talking with Claire and told her I did illustrations and she asked me to illustrate some of the stories for the next book. I even have a llama story that I will contribute as well.”

Most of the illustrations Mennenger is working on for “Animal Stories” are in pen and ink and watercolor; one is in acrylic.

“Within a day I can usually accomplish an illustration,” she said. “Watercolor tends to be faster. And it either works or it doesn’t. You can blow the whole thing in one wrong move and there’s really no coming back.”

Mennenger has had a fascination with art and illustrated works for as long as she can recall.

“I just remember as a kid having really good memories of poring over the illustrations in the ‘Dick and Jane’ books. And I just loved looking at art in books when I was a kid. If I don’t like a cover, I won’t even pick it up.”

Mennenger earned an associate’s degree in business in 1964 and graphic art in 1989. The art talent is innate. 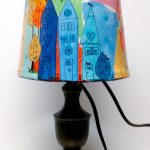 “But my mother insisted that I learn something practical, such as business, so I could take care of myself, but the art desire was always there. I’ve been drawing since I was a kid. I love doing pencil drawings, even now. But I love it all. My home studio has some of everything.” Her preferred medium? “Whatever I’m working with at the moment.”

Besides an art focus, however, Mennenger has also published two books, is a flutist, has taken prize-winning photography, and has taught (prior to the pandemic, and will teach again) art at the Uptown Gallery.

With three children, five grandchildren, and two great-grandchildren Mennenger has enjoyed opportunities to create whimsical art. She illustrated “Priscilla Pig’s Culinary Corn Crisis,” and she wrote and illustrated “Adventures of Silly Tilly.” Both books are for sale at Uptown Gallery, and, of course, she said, her children, grands, and great-grands have enjoyed the books.

Considered a “half-back,” because she is a native of South Dakota but then lived in Tampa, Fla., for 18 years, Mennenger moved to Franklin 20 years ago. In Tampa, her art became evident in public places such as Lowry Park Zoo, Lake Magdalene United Methodist Church, and Tampa Covenant Church; plus, she oversaw and participated in art exhibitions and competitions.

Her latest “art adventure” has involved drawing/painting with permanent markers.

Mennenger added she always has a variety of work on exhibit and for sale at Uptown Gallery on Main Street in Franklin. Plus, she is involved in what is referred to as “Thursday Painters,” an open-to-anyone painting session that resumes in January. “It’s for anyone interested in painting. We encourage and critique each other if someone wants that. No pressure. Just a way to be together painting and socializing. It keeps us from just doing it on our own.”

Thursday Painters meets at the Environmental Research Center from 10 a.m., until “everyone goes home.”

Mennenger, looking forward to the publication of the third installment of “Animal Stories,” said, “I will just keep doing art because that’s what I do.”