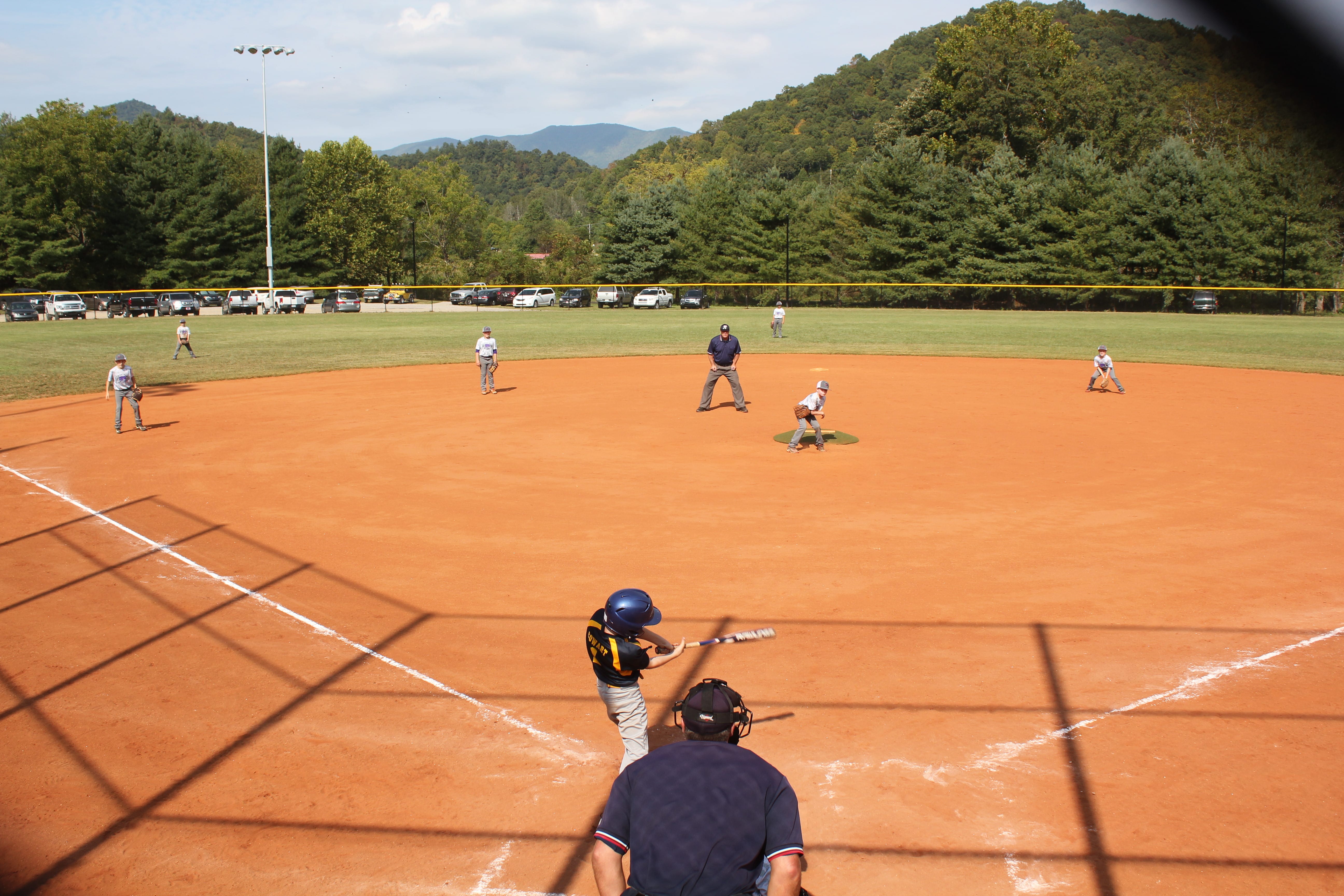 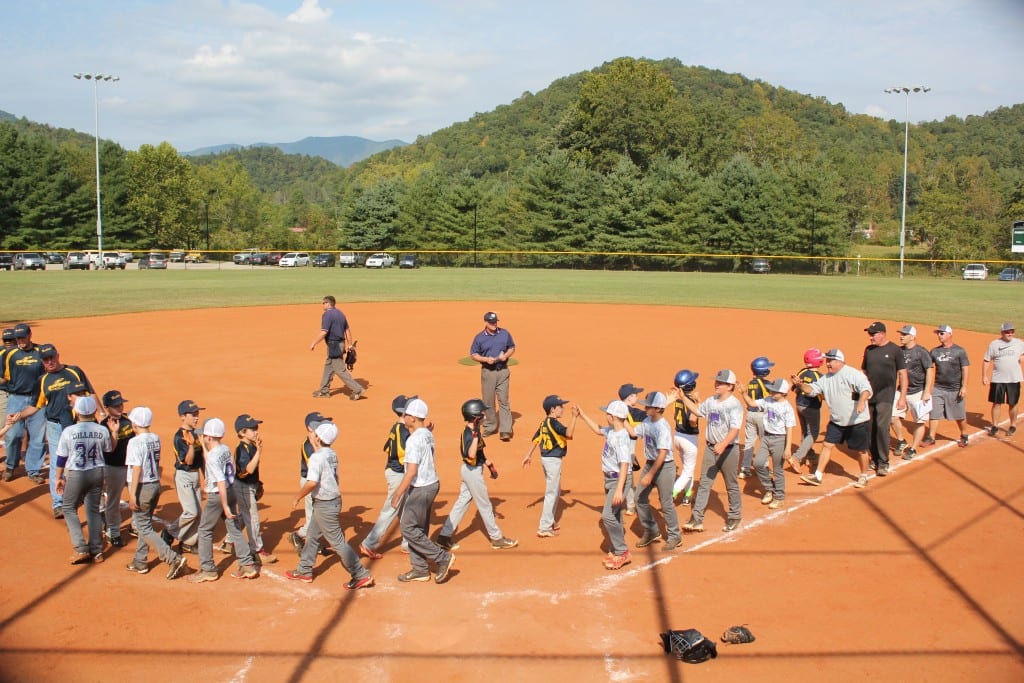 After years of playing youth baseball in Macon County under charters from Little League Baseball Inc., the upcoming season of baseball in the county will be rebranded as Macon County Youth Baseball.

With changes to the structure of Little League, the Macon County Youth Baseball Board decided to cut ties with the organization to better serve children in the community.

“The best example of issues we have seen with Little League is how they abruptly changed the cutoff date and chart for establishing league age last year,” said Chuck Norton, Chairman of Macon County Youth Baseball. “It was their attempt to change the age of boys that play in the Little League World Series in August in Williamsport, Pa.  The problem is that in doing so, they basically cheated a whole group of kids out of a year in Little League and, in our opinion, put some kids in a position that was not safe.”

Because of the organization’s last minute change, fourth graders would have potentially been playing against seventh graders, raising safety concerns on the local level.

“Our seven-year-olds went from being seven-year-old players to nine-year-old players, thus losing a year of Little League,” said McClure. “We understood that they were trying to bring the age of the boys that play in the World Series down, but the way they went about trying to solve their issue was even more damaging than the change itself. Even more discouraging, was the response we received from not only Little League International but District 5 as well.”

District 5, the N.C. District Macon County played in consisted of Macon, Jackson, Swain, Haywood, Transylvania, Buncombe, and Henderson counties.  “There was a huge outcry over this decision but Little League stood firm,” said Norton. “District 5 offered no help either. We knew it was not the best thing for our kids, but it seemed like no one was listening to us.”

“’Little League’ is a brand of baseball.  The Little League brand has been around so long, that over time people just assume that Little League IS youth baseball.  “You can play youth baseball under a number of different brands,” said Norton. “And you don’t have to have any brand when you have the systems, processes, and people to run your own league like we do in Macon County. For example, we have had Macon County Boys Basketball in this county for a long time as well.  It is very successful and not affiliated with any international charter.  It’s just local people running the league with the assistance of the Rec Park.”

The local board for youth baseball submits a charter fee each year, and then essentially runs each season independently with little help from Little League or District 5 in terms of day to day operations. 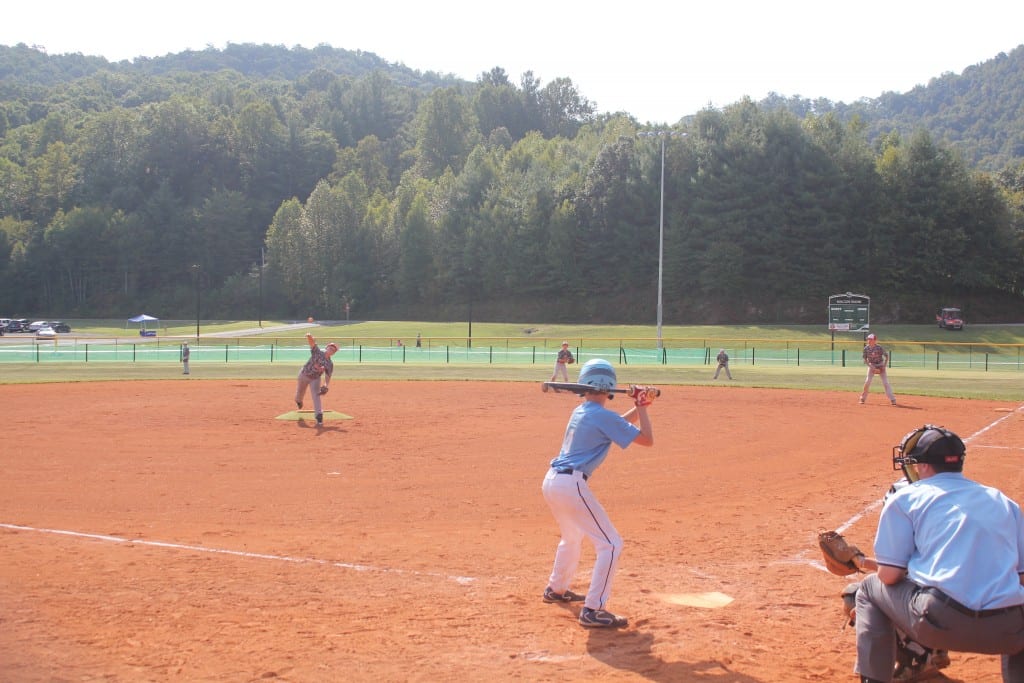 “Essentially, they are only there to enforce rules used by Little league all over the globe,” explained McClure. “The comments were, ‘Why do we need that?’  ‘All they want is to collect money for us using their name.’  ‘We can have Macon County rules for Macon County kids without all the hassle.’ This sentiment grew until the board, late in the year, had a public meeting to discuss the possibility of going separate from Little League and forming Macon County Youth Baseball to provide baseball to our kids. Over the course of a few meetings that is exactly what happened.”

Other than initial confusion regarding the rebranding changes, families playing baseball in Macon County this year will see no changes to the season.

“Local families will experience no change this year in terms of registration, fees, uniforms, etc,” said Norton. “This does give us the opportunity to tweak any rule concerning the game to fit us locally and not worry about what they are doing in cities across the country. As well, we can be on our own schedule in terms of how long the season lasts. The only difference will be that in years past, 12 or so players from each league were picked to be an All Star and play in a summer tournament.  That option will no longer be available. Instead, we hope to have some local tournaments with our kids.”

According to the board, while right now they believe they can better meet Macon County needs by handling the program on the local level, in the future Little League or other programs may be considered. “We are not mad at Little League, we just feel like we have other needs right now and believe that we can do a great job locally,” said McClure. “In the future we could certainly look at Little League again or any of the other brands like Cal Ripken, Dizzy Dean, Dixie Youth etc. All three of these are represented in the mountains of WNC.”

Players participating in the season will still try out and get picked by a coach, just as in years past. Leagues will be available for kids ages four through 15, T-ball through Senior league for 14 and 14-year-olds.

“They will still get to bat, field, run, chew sunflower seeds, have post game snacks and all the other things most of us did growing up,” said Norton. “Little League does not have a patent on any of that stuff, that’s just baseball.”

Registration for the upcoming season is live online right now a www.mcyb.us. A live registration for people wanting to  ask questions is scheduled for March 5 at Robert C. Carpenter Community Building. Tryouts will be held March 12.

Register of Deeds race is a question of user friendliness